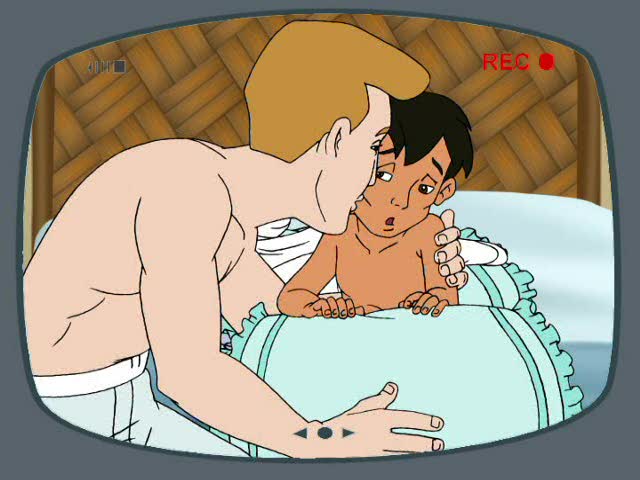 Hardly a day goes by when there isn’t a news report about a minor being sexually abused by a much older person. And the shocking thing is that for every case reported dozens are not because the young victims are either too scared of their attackers or embarrassed to talk to anyone. And it’s so bad now that it’s rising to epidemic levels and soon Nigeria will be overtaking Cambodia and the Far East as the paedophile hotspot of the world!

Currently the law stipulates life imprisonment for rape of a minor under the new Sexual Offences Bill   but the law doesn’t deal with those who marry under-age girls to circumvent the law. Whilst it is a horrendous crime to rape anyone it’s even worse when the victim is a child and the perpetrator can get away with it by either marrying their victim or shutting them up. Most paedophiles get away with their crimes because they are much older and can intimidate or brainwash their victims. And most of the time the perpetrators of these crimes are people known to the victims as fathers, brothers, neighbours, uncles, in-laws etc.

Disturbingly, families are prepared to put up a wall of silence and pretend as if nothing is going wrong if there is a case of incest or paedophilia going on in their household. They all keep quiet, hoping it blow over, in an attempt to preserve their dignity often threatening the victim to remain quiet and not dealing with the perpertrator.

Some tribes even encourage paedophilia by marrying off their under-age daughters to men old enough to be their grandfathers. And over the years no government policy or law has been put in place to outlaw this practice until recently and it’s still not enforced. Our society needs to shape up; it’s not okay for a 50-year old to be seen walking down the road with his new under-age wife. It doesn’t matter if he’s the richest man in Nigeria, an Oba or Emir. It’s morally wrong and the person belongs in jail! And for those who disagree or hide behind the flimsy excuse of ‘it’s our tradition’, how would you feel if your under-age son or daughter was being sexually abused by a 50-year old? Some men even think it’s ‘cool’ to sleep with an under-age child. It’s not and anybody who sleeps with an under-aged child, whether it’s consensual or not, is a paedophile. On a sadder note thirty-five Nigerian Senators actually voted, recently, for the legalization of child marriage! And the Senators in question all happen to be from the North and Muslims! Somebody ought to tell them we live in the 21st century now and such barbaric acts are not tolerable despite what the Koran says about marriage.

There are those who would like to argue that paedophilia is a disease. It’s not! It’s just a lame excuse given by depraved men to explain away their sick sexual cravings. How else would a certain Northern Senator explain spending $10,000 to ‘buy’ a 13-year old ‘bride’ from Egypt?

Our first duty should be to the children at risk. Everybody knows who these children at risk are and who they’re at risk from. Instead of minding our own business and turning a blind eye, ignoring the plight of the victim we should stand up to these people and report them to the authorities.

There should be more awareness so people can know what signs to look for if they believe a child is being groomed or abused, for example that ‘nice’ uncle who is always ‘touching’ his young niece and buying her presents is a potential suspect. Parents should learn how to be closer to their children; if you’re too distant to your child there will be things they won’t tell you, like most kids hold things back, and it’s your duty as a parent to sense when things are amiss. Children, just like anybody else, need a shoulder to cry upon and somebody they can talk about anything with. Be that parent they can come to.

Any rape victim, child or adult, doesn’t just carry the physical scars of their attack, which can include contacting a venereal disease or HIV, but emotional scars which are even harder to heal. They can suffer from post-traumatic stress for the rest of their lives. Overwhelmed by it can lead to depression and many have been driven to take their own lives.

We all know the Nigerian Police Force is not equipped to deal with child-rape cases (- or any case really!) and will probably tell the victim’s parents to sort it out themselves, calling it a family or personal matter. This is not good enough but the good news is that we live in the internet age and there are lots of avenues – social media – to shame them into taking action.

There are some organisations out there such as The Eight Foundation, Mirabel Centre and Women against Child Defilement who are not just helping victims of paedophiles but also offer advice and support. Unfortunately they are under-funded (- or not funded at all!) and there’s not enough of them.

Everybody needs to be vigilant. Child rape or paedophilia is not acceptable not just in this country but anywhere in the world.

Related Topics:slideshowThe Shock Rise in Paedophilia in Nigeria an article by Tony Ogunlowo
Up Next

Delta Lawmaker In Fake Customs Recruitment Scam, May Be Arrested