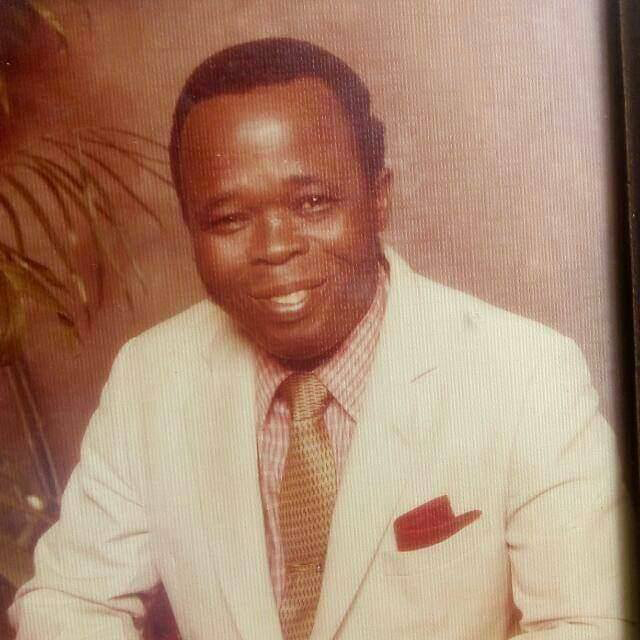 The corpse of the foremost industrialist and philanthropist, Dr Iyayi Efionayi (MFR), on Monday, arrived the Benin airport in preparation for burial slated to take place in his country home in Egba, Uhunmwode Local Government Area of Edo, on a date to be announced by the family.

Efionayi’s eldest son, Dr Caesar Osaheni-Iyayi, received the corpse of the late business icon, who was honoured by the federal government with the prestigious award of Member of the Federal Republic (MFR).

Caesar, who described his late father as a man with very good heart, said that he died at the age of 87, was survived with three wives and 18 children.

According to him, one of his father’s legacies is the number of lives he touched positively, “which made make him a great Benin man.’’

Caesar described his late father as a hard-working man, who invested both in human capacity and infrastructure for the development of his Egabland and the state in general.

Former House of Rep minority Chief whip, Hon. Samson Osagie, described the late Iyayi as “one of the best men ever to live on the planet earth.

“Pa Iyayi created jobs for thousands of Edo people and residents and supported the church and the less-privileged in several ways. His passing is a great loss to the state and our great country.

“He was a God-fearing man, whose legacies will continue to remain in the annals of the entire Benin Kingdom.

Among dignitaries who have condoled with the Iyayi family, is Edo Governor, Godwin Obaseki.

Obaseki noted that “Dr Iyayi led a humble and great life that is worthy of emulation. He was a trailblazer on so many fronts; in business, philanthropy and community service’’

Iyayi died on Thursday, Oct.11 in France, while on transit from United States of America where he went for medical checkup.

Some of his legacies include Egba Grammar School and Egba Health Centre which he donated to the State government.

Femi Otedola Is No Magician