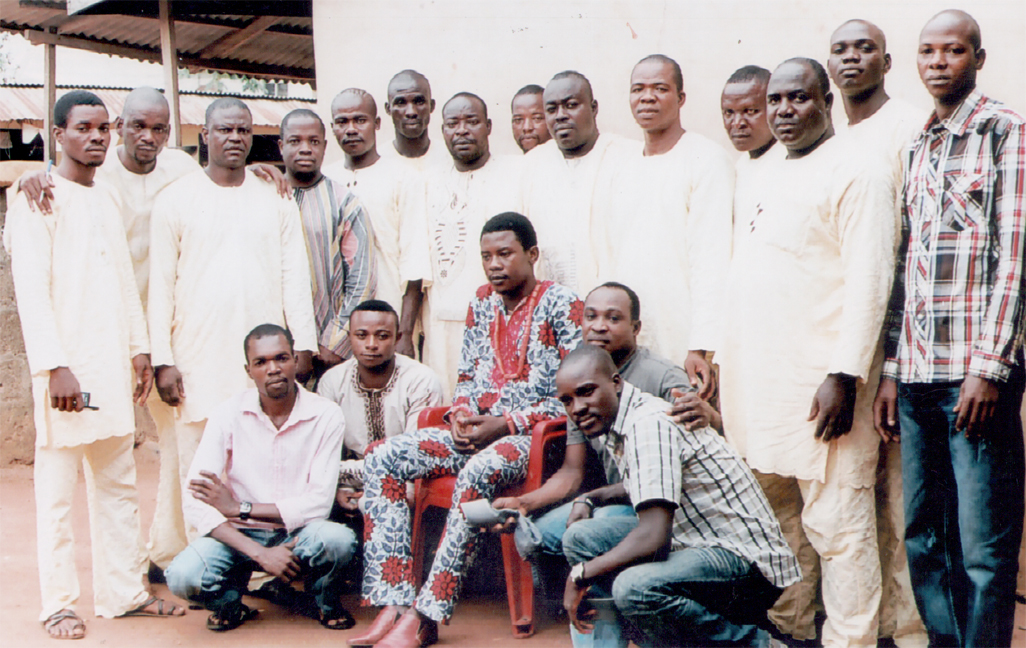 The 2016  End of The Year Re-Union and Thanksgiving of the Utese Youth Club  Lagos Branch, would ever remain memorable as the ceremony serves as a platform for members of the association, families and friends to re-unite, bond together, give thanks to God for a fulfilling year ending 2016 and share ideas and strategies for a greater and better year 2017. The ceremony will also serve as an avenue to honour members who have been outstanding in their individual professions and whose works have contributed immensely to the development of the association and  Utese community in Ovia North East Local Government  Area in  Edo state.

The annual End of The Year Re-Union and Thanksgiving comes up on Saturday, December 24, 2016 at no 20, Kikelomo Street, Akute, Ogun State will be  attended by members of the association from all walks of life and will chaired by His Royal Highness , Idahosa Agidigbi, The Olutese of Utese Town.
We also use this medium to invite all Utese Indigene across the country and diaspora to join us  at this celebration.