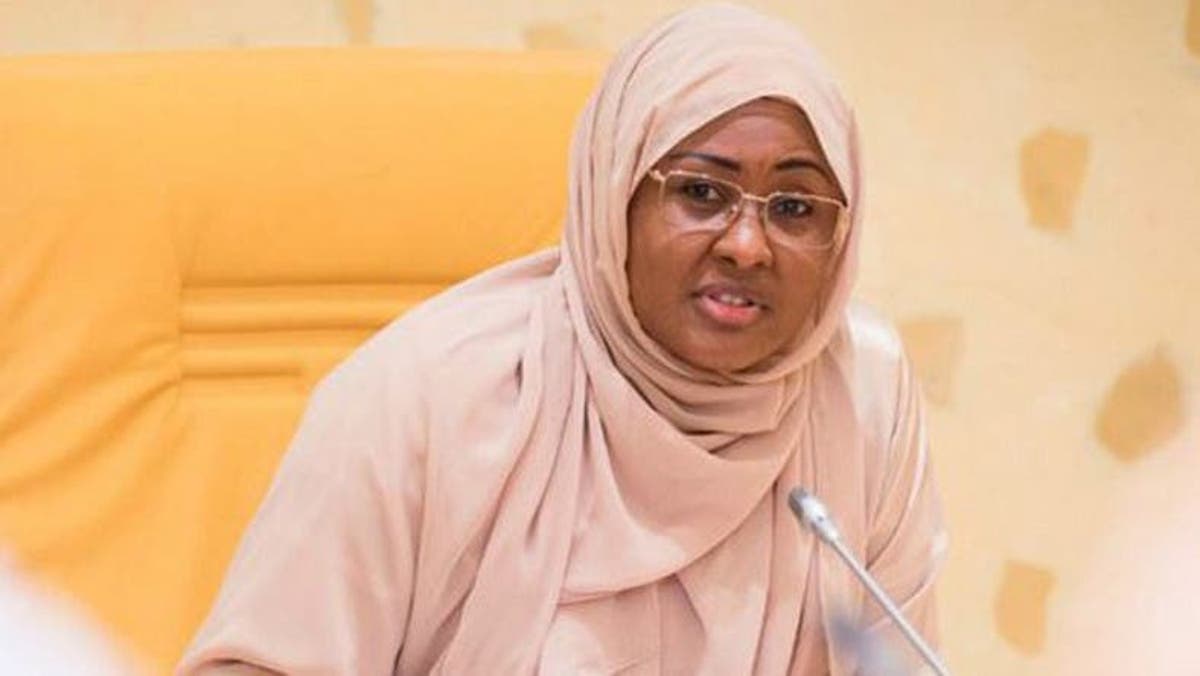 Nigeria’s First Lady, Aisha Buhari, has revealed how she survived after getting married as a teenager.

Aisha got married to President Muhammadu Buhari in 1989 when she was 18 years old.

In her recently published book titled “Aisha Buhari: Being Different,” the wife of the president said the future seemed unsure when she got married as a teenager but the spirit of optimism made her conquer fear and worries.

While describing Buhari as the kind of man any woman would want to marry, she said her family values played a significant role in seeing her through.

“Aisha Buhari: Being Different” was written by the Senior Special Assistant to the president on Administration and Women Affairs, Hajo Sani.

In the book, the First Lady is quoted as saying: “In many villages in northern Nigeria, educating a girl is not considered a priority. In fact, early marriage affects every eighth girl. According to UNICEF, one in seven girls is reported to give birth by age seventeen. The easiest justification for this practice is that it serves as a strategy for reducing the burden on the family.

“It is also viewed as a way of protecting the sanctity of the girl-child. Another report shows that child marriage occurs more frequently among girls who are the least educated and poorest, and who are living in rural areas.”

Sani said the scenario was the kind of social-cultural background that Aisha was born into and raised, adding that married at an early age, the future seemed unsure for her.

The presidential aide further stated that the hope in Aisha’s mind was massive, saying that she married the kind of man any woman would want to associate herself with, a highly placed and responsible man.

According to her, even though this automatically placed the First Lady on the path of greatness, her family values have been the key influence in her life to this day. She wrote: “In 1989, the young lady, Aisha Halilu, got married to Muhammadu Buhari, a retired Major General and former military Head of State of Nigeria.

Marriage as an institution moves at an undulating pace, full of uncertainties. “The ability to surmount the challenges and move on to an unknown destination is crucial in marriage. Aisha, like any other girl-child married as a teenager, faced the challenges of adapting to womanhood.” 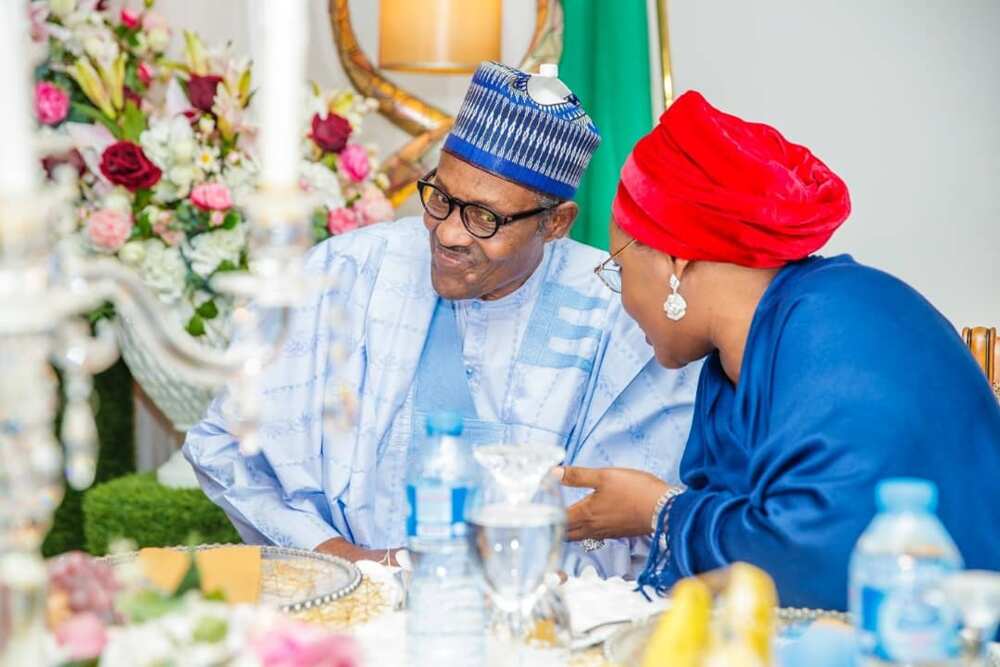 That Special Craving Of Sade Okoya