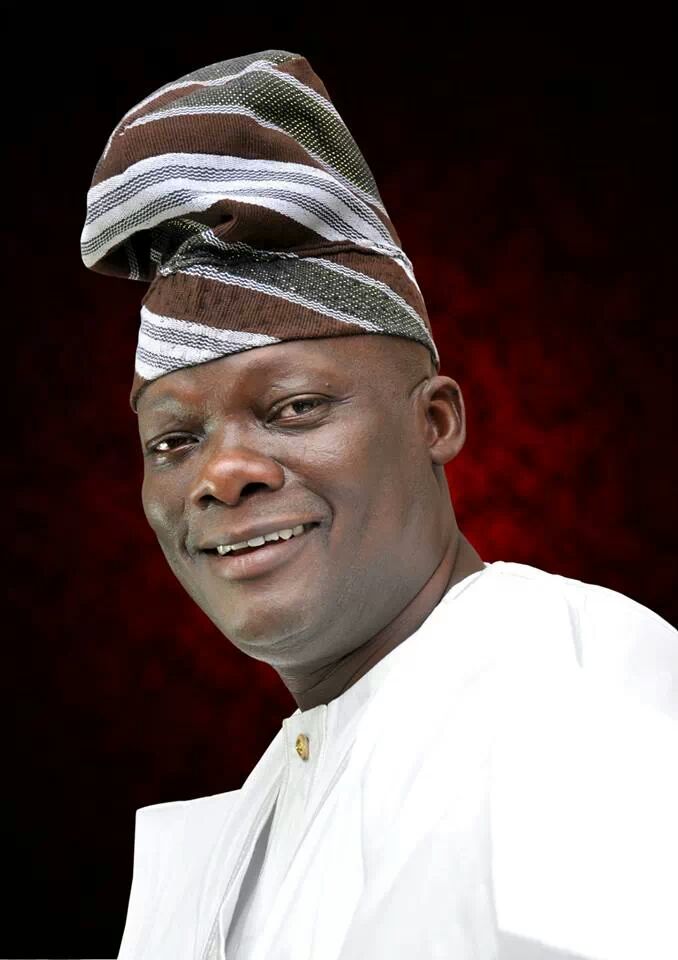 It does not matter how many time a man falls, what is important is the number of times he is able to get up.

Politician, Teslim Folarin, has had a couple of falls, but he has not allowed them to slow him down.

A first time senator in 2007, Teslim Folarin lost his office to Senator Ayoade Ademola Adeseun in 2011.

Since then he has been underground arranging his once ill-arrange pack of cards and hobnobbing with political stalwarts in the All Progressives Party (APC).

Like a vulture, he waited patiently for the right time to launch his comeback to politics.

The man bounced back from political obscurity into reckoning when he was elected senator representing Oyo Central on Saturday, March 9.

A former Senate Leader, Teslim Folarin would be walking into a familiar chamber when the 9th Assembly convenes.