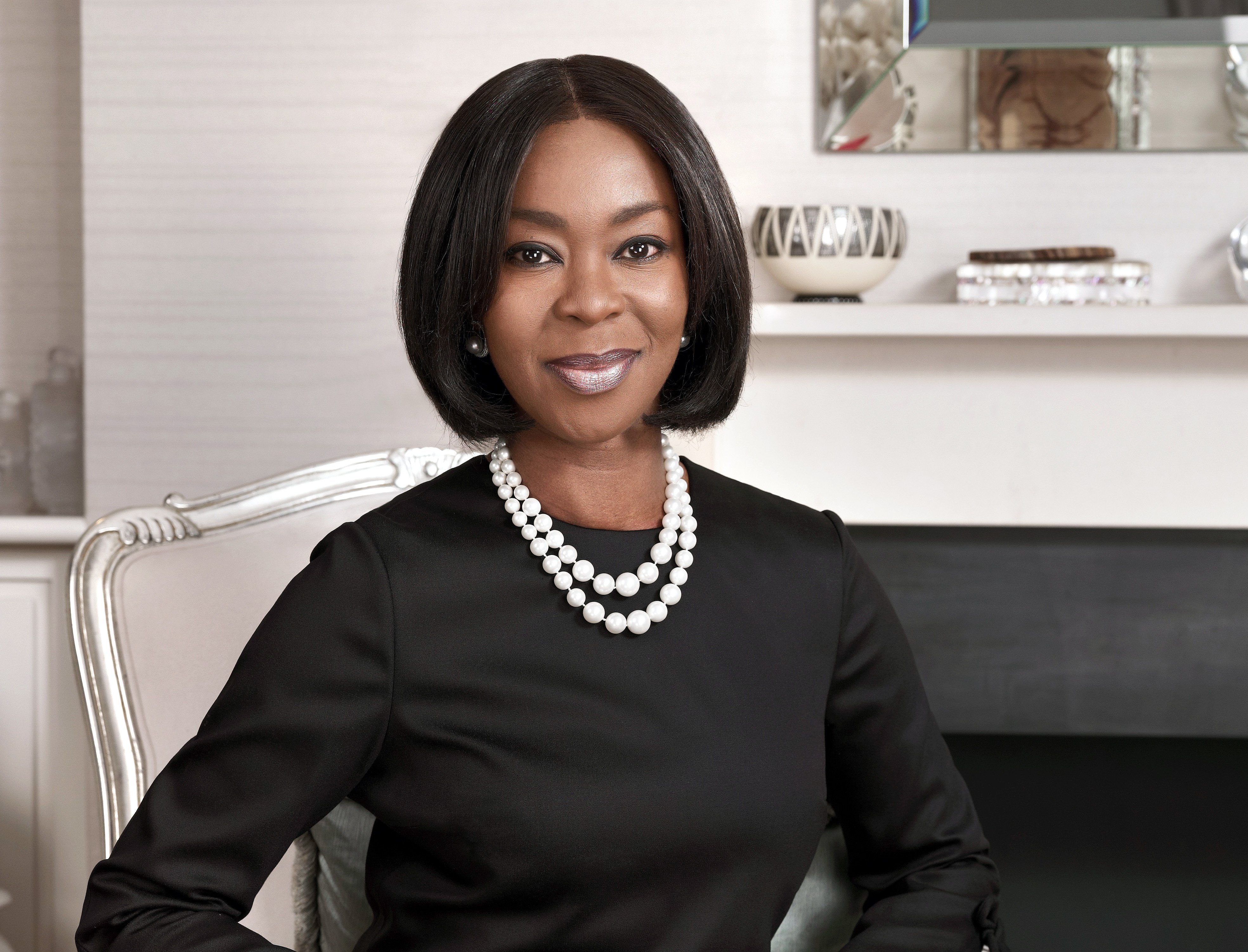 No loving wife would want to hear of her husband’s failure. Ask Toyin Saraki and she would accede to this.

Hence, her husband’s inability to return to the Senate has been a pain of sort to her since the election result was announced.

Not known to have the slightest interest in politics, the woman has her cup full to its brim with other ideas.

With a focus in educating, empowering and advocating sustainable health in Africa via The Wellbeing Foundation Africa, her Non-Governmental Organisation (NGO), there is no way that she would be interested in politics.

Though Senator Saraki has accepted his failure and has since congratulated Ibrahim Oloriegbe who displaced him in the Senate, it remains a bitter pill for his wife to swallow.

Those who have been expecting a reaction of a sort from the woman have been left disappointed, as she continues to maintain her distance from politics.

Dapo Abiodun: Not A Tall Dream After All