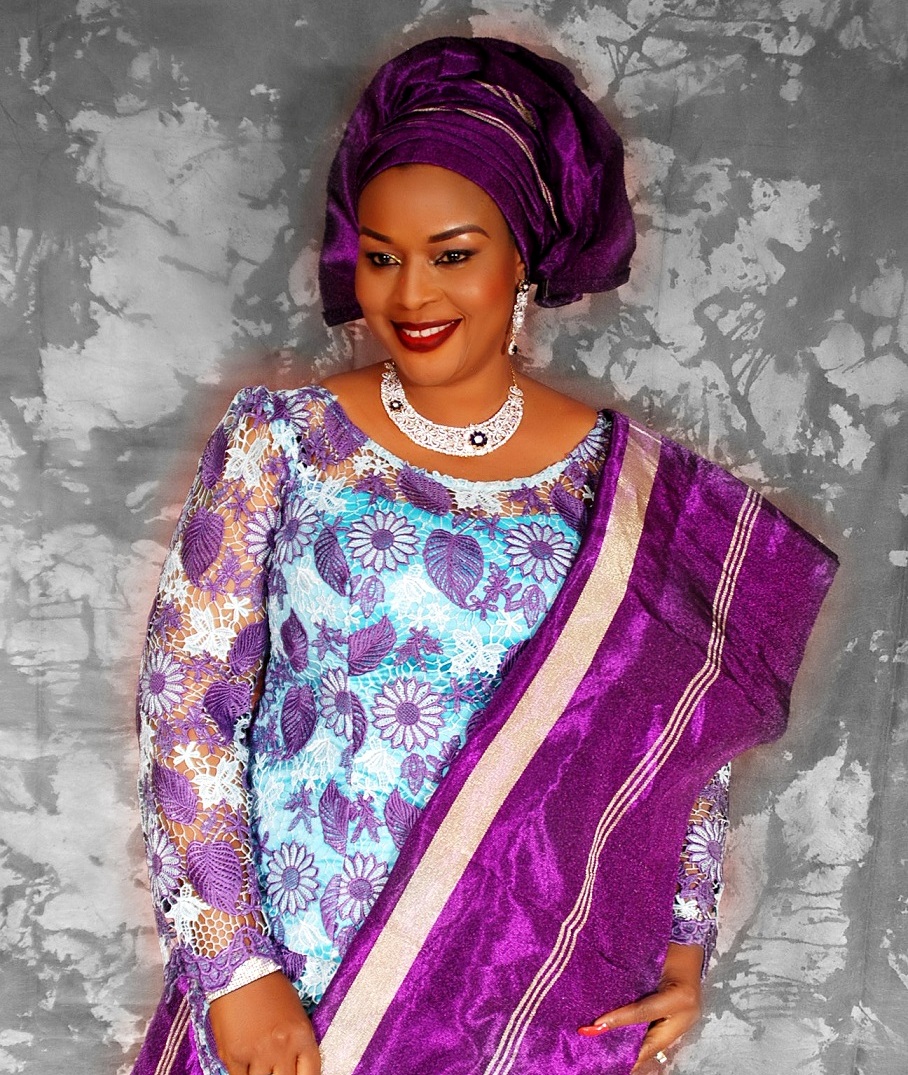 It was sorrow, pain and tears, as popular socialite Toyin Atobatele buried her son recently.
Atobatele lost her third son Michael Babatunde Atobatele to the cold hands of death on Sunday, September 11, at the Reddington Hospital, Ikeja, Lagos State, after a brief illness.
While it had been a tough time for the woman and her family, their bottled up grief came to the fore when the remains of the deceased were laid to rest on Thursday, September 15, at the Ebony Vaults Chapel, James George Street, off Alagbon Close, Ikoyi, Lagos State.
As can be imagined, it was wailing and free flow of tears, as the corpse of the deceased was lowered six feet below.
The deceased was described as a graduate of Business and Human Resource Management from the University of Hertfordshire, United Kingdom. Prior to his death, he ran a fashion business in Lekki, Lagos State.

Isabella Ayu Comes Through With Threat