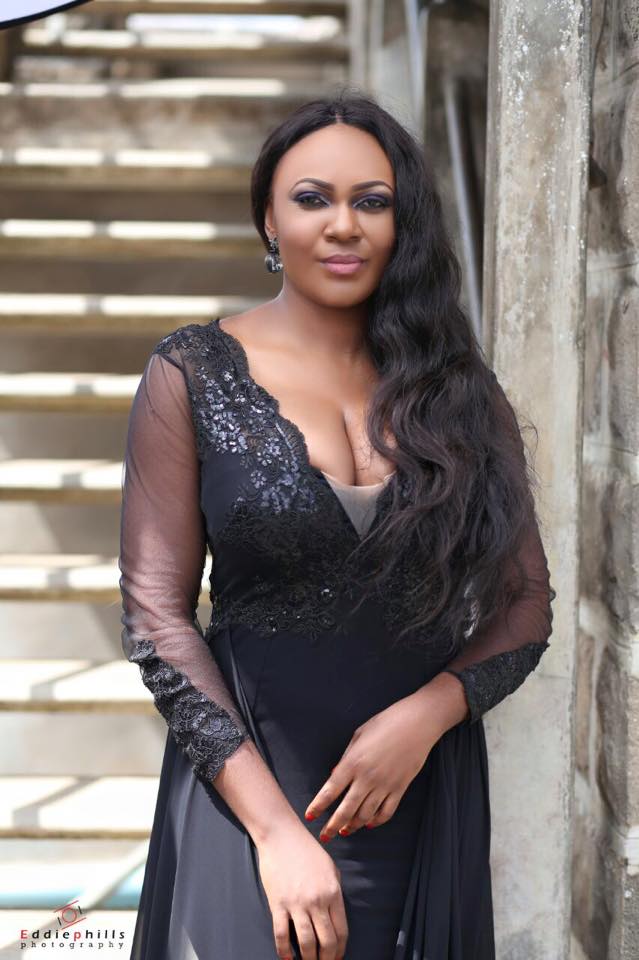 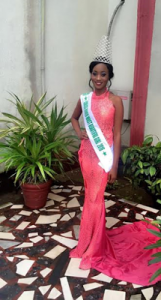 Former Most Beautiful Girl in Nigeria (MBGN), Isabella Ayuk has taken the controversy surrounding 2016 Cross River Most Beautiful Girl to another level.
Coming through with her threat to name a new winner, Ayuk replaced the original winner Victoria Ana with a new one Precious Omini.
According to the organisers of the pageant, Omini was named in an acting capacity.
Last week, Ayuk released a statement where she had ordered Ana to stop parading herself as the winner of CRMBG or risk being charged with impersonation.
In the statement which announced Ana’s suspension from office, she was alleged of lackadaisical attitude and behaving in a manner not suitable for her position.

The statement further said that Ana’s action had painted the title CRMBG in negative limelight. Interestingly, this allegation has since been denied by Ana.