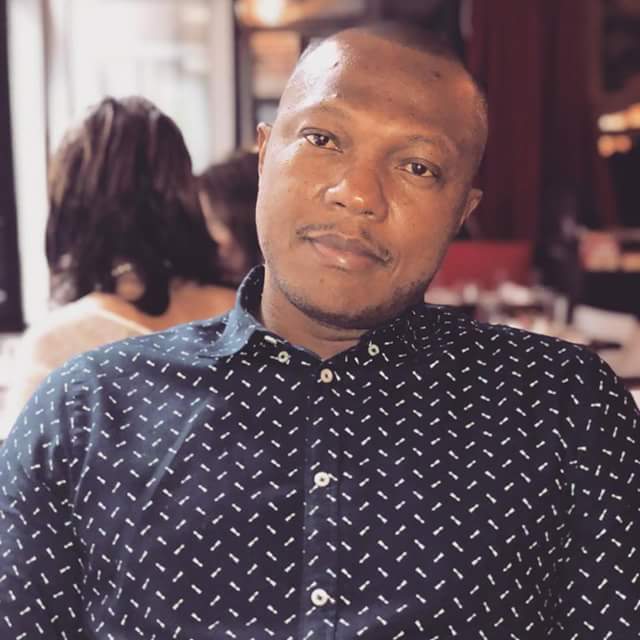 With the spate of negative speculation linked to Olumide Aderinokun, the probability that there is a campaign against him can’t be ruled out.

Of late, the persona of the dark-complexioned man has been greeted with negativity.

Sometimes ago, the issue of how he was involved in the sales of a landed property was blown out of proportion.

As if that was not bad enough, only recently, the younger brother of late founder of Guaranty Trust Bank (GTB) was drawn into another mess that had to do with alleged infidelity.

Having vehemently denied the allegation, those close to him are now wondering if the series of negative reports are not the handiwork of his detractors.

Paddy Adenuga Is Up To Something