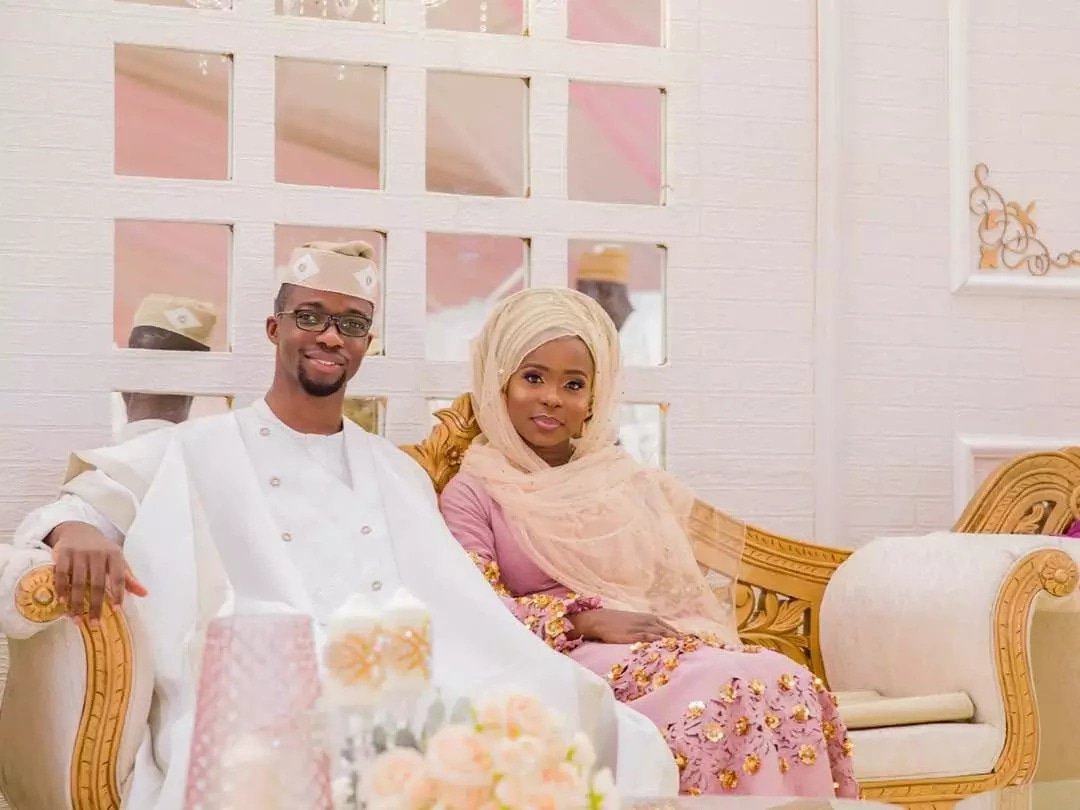 Last weekend saw a barrage of colourful weddings. However, most of them had their downsides.
Oladipupo Dabiri tied the nuptial knot with Ayomide Amosun at the African Church Primary School, in Owu, Abeokuta, while Oyin Adenuga and Adeolu Abayomi Olufeko also walked the isle in Lagos State.
Asides these two, there were other weddings. Also noteworthy was the wedding of the daughter of Hon. Justice Bisi Akinlade.
Indeed, the wedding of Oladipupo and Ayomide was colourful. Though a traditional wedding, it attracted heavy weights such as Nigeria’s Acting President; Professor Yemi Osinbajo and his wife; Senate President, Bukola Saraki; former President, Chief Olusegun Obasanjo; Aliko Dangote; Femi Otedola; Dele Momodu; Segun Agbaje; Speaker House of Representatives, Rt. Hon. Yakubu Dogara; Minister of Interior, Dr. Abdulrahman Dambaza; Ooni of Ife, Oba Adeyeye Enitan Ogunwusi; Lagos State Governor, Akinwunmi Ambode; Ondo State Governor, Rotimi Akeredolu and Governor of Borno State, Kashim Shettima.
Others at the event were Governor Abdulaziz Yari of Zamfara State; Minister of Solid Minerals Development, Dr. Kayode Fayemi; Governor Aminu Bello Masari of Katsina State and his Jigawa State counterpart, Alhaji Badaru Abubakar.
With the hordes of heavy weight personalities at the event, a lot of people would have thought security would be watertight. However, it wasn’t. The marriage would be remembered as the nuptial where phones of several high profile individuals went missing.
Perhaps while dancing to the music of King Sunny Ade and K1 de Ultimate, guests got carried away and lost their phones to people with itchy fingers.
Those who lost their phones included Ooni of Ife Oba Ogunwusi, his friend Jide Fadairo, and four other governors. Interestingly, while the wedding was ongoing in Abeokuta, another was also taking place for the bride and groom in Ikorodu, Lagos State.
Oyin Adenuga And Adeolu Abayomi Olufeko
The wedding of Oyin Adenuga and Adeolu Abayomi Olufeko also had its own drama. The drama started right from the engagement and traditional wedding ceremony. There are speculations that prior to the wedding guests knew that they could not post pictures on social media having been pre-informed with a stern message printed on their invitation card. The pictures which eventually surfaced online were those taken and shared on social media by the makeup artiste Banke Meshida Lawal of BM Pro who made up the bride. The first phase of the wedding which held on Thursday, July 6 at Otunba Mike Adenuga’s Banana Island home was typical of any marriage holding in the abode of a millionaire. Asides the fact that it was a strictly by invitation event, it had several notable faces in attendance. Yes, the Aso Ebi also went for N60, 000.00.
There was also the speculation that a lot of guests who would naturally have made the event were not invited, while those who got to know were asked not to spread the news. The father of the bride was said to have spent as much as N70 million on the entertainer of the day King Sunny Ade, as he embarked on an endless spraying campaign.
The Saturday, July 8 white wedding which was the second phase of the nuptial held in the same venue as the traditional wedding. A black-tie event compeered by comedian Tee-A, the white wedding of the couple had maximum security, as guests were advised to comply with conditions of attendance such as an invite to a person and others.
The wedding of the daughter of Hon. Justice Bisi Akinlade held at the Haven Event Centre, Ikeja, GRA, Lagos. As expected, it was colourful. In attendance were names such as Osun State Governor, Ogbeni Rauf Aregbesola; Lagos State First Lady, Bolanle Ambode, and Abimbola Fashola, wife of the Honourable Minister of Power, Works and Housing.
It too didn’t end without its own drama, as the church wedding presided by Bishop of the Anglican Diocese of Lagos West, Dr. Olusola Odedeji was endless. Guests didn’t find the three hours church sermon funny, while those who didn’t eat before coming saw hell, as the service went on and on before climaxing.