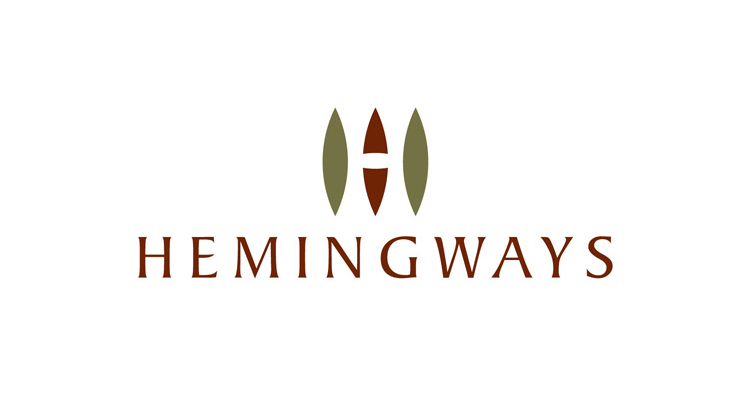 In the past, travel and tour agencies in Nigeria have been faced with reports of inconsistencies and in some cases fraud.

One traveling and tours company which is currently being accused of being inconsiderate  in the face of an unpleasant situations is Hemingway Safaris Africa.

According to a Nigerian widow who identified herself as Omotunde Eyiowuawi, Hemingway Safaris Africa, does not operate with consideration for unpalatable and unfortunate situation which befalls their patrons.

Speaking with www.theoctopusnews.com, Eyiowuawi explained how the company has been holding her to ransom since the death of her husband, Olayinka.

Explaining how she got involved with Hemingway Safaris Africa, Eyiowuawi said she and her late husband Olayinka had approached the traveling agency to plan for a family vacation.

Having gone for a training at the company’s office situated at LCCI Conference and Exhibition Centre, Dr Nurudeen Olowopopo Way, Alausa, Ikeja, Lagos State, Eyiowuawi revealed that the agency availed her and her husband the opportunities available to them.

Speaking further, Eyiowuawi said ” my husband bought the idea, believing it would serve as “exposure” to the kids.”

She revealed that her late husband, Olayinka, presented a cheque of N250,000 initially and later presented another worth N250,000 to enable the family enjoy a family vacation in South Africa.

However, the trip would not see the light of the day, as her husband passed on before the trip could become a reality.

Efforts to recoup the 500,000.00 invested in the trip which yet to see the light of the day have failed. She revealed that the death of her husband and the fact that she has told the agency that she needs the money to fix the leaking roof of her house and also  pay her kids school fees has not helped matters.

Asked by www.theoctopusnews.com if the agency had told her during the training that the money invested into the trip was none refundable, Eyiowuawi said “one of the staff of the agency had told them the day they presented the cheque that they had three days to come back for it if they are no more interested in the package, but no one could envisage that death could happen.”

The woman said that the company is now maintaining that since the three days had elapsed, the only other solution is for me to convince another person to part with the said amount for a travel package for her to be refunded.

“Now the company is saying that the fund had been invested and in such investment there is no refund, ” she said.

Eyiowuawi, however counters the claim of the company that the funds had been invested already, saying that they had not been given visas and neither had they submitted their passports when her husband died on August 23, 2018.

With all efforts to recoup her money back failing, she has now turned  to Nigerians and other regulating bodies to help salvage the situation.

www.theoctopusnews.com, reached out to the travel agency via phone and spoke with Arthur Paul on 07055300*** who told us to send a mail to info@hemingways.com for a reaction to the allegation.

Though the mail was acknowledged, there was no reaction received from the traveling and tour agency, Hemingway Safaris Africa, as at time of going to press.