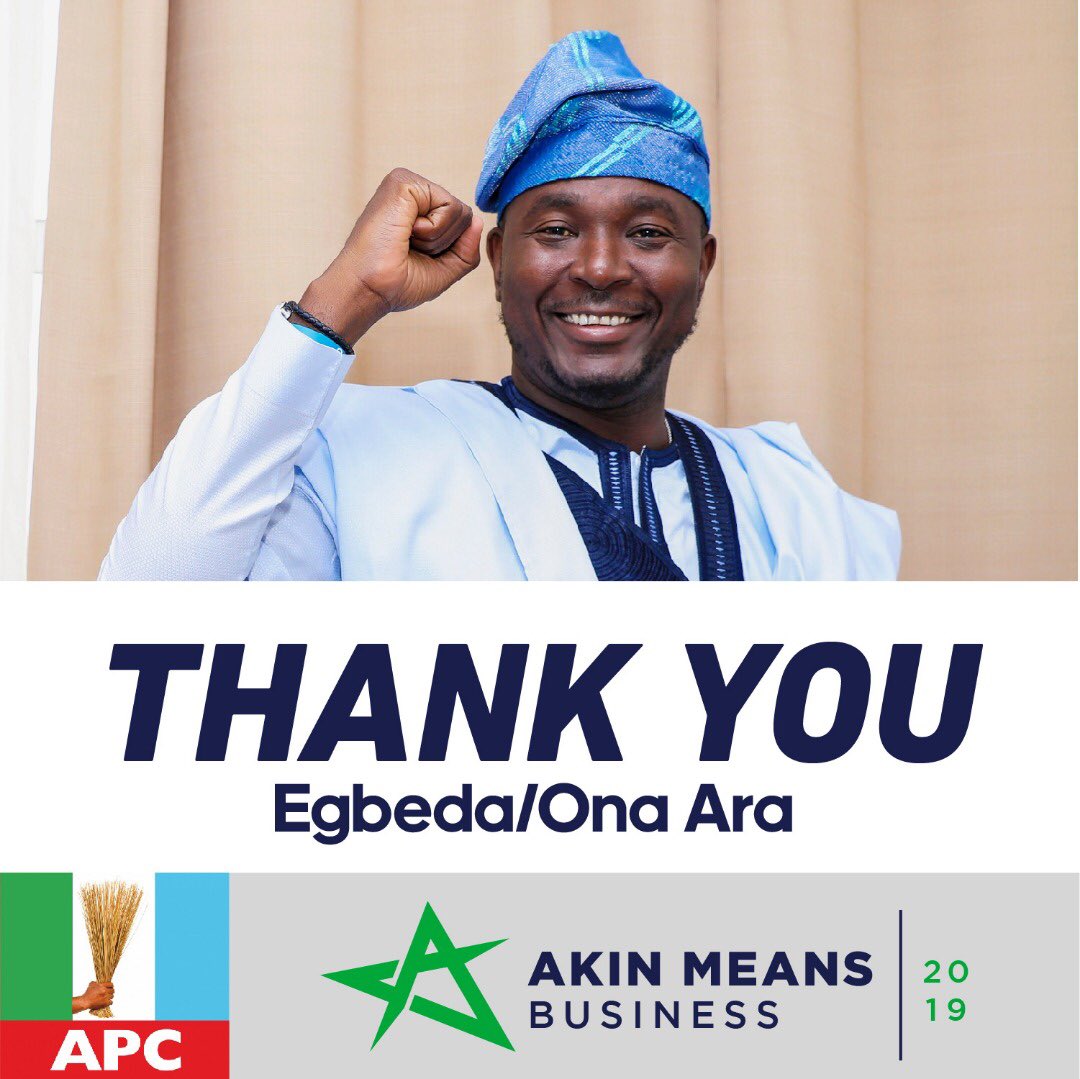 Oloye Akin Alabi has been schooled by a Twitter user over his loyalty to his friend ahead of his country.

Since the arrest of his friend colleague,  the member of the House of Representatives has been tweeting on social media. 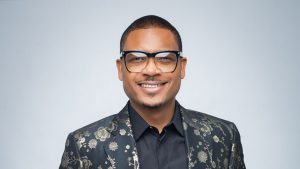 In one of such tweets, Oloye Alabi wrote: “If you cannot stay with your friend when he or she needs you, you are a fraud.”

However, reacting to the tweet, a Twitter user with the handle @Diran_mendy106 schooled the young politician on his need to be loyal to his country before his friends, reminding him of the oath of office that he swore to as a member of the House of Representatives.

Diran_mendy106 wrote: “Oloye, you are a federal lawmaker, you swore to an oath to uphold the Constitution of the Federal Republic of Nigeria. By so doing, you aren’t answerable to your friends and  families anymore, but to protect  the law of the land.”

Disregard Your Information, Shina Peller Yet To Be Released -Oloye Akin Alabi