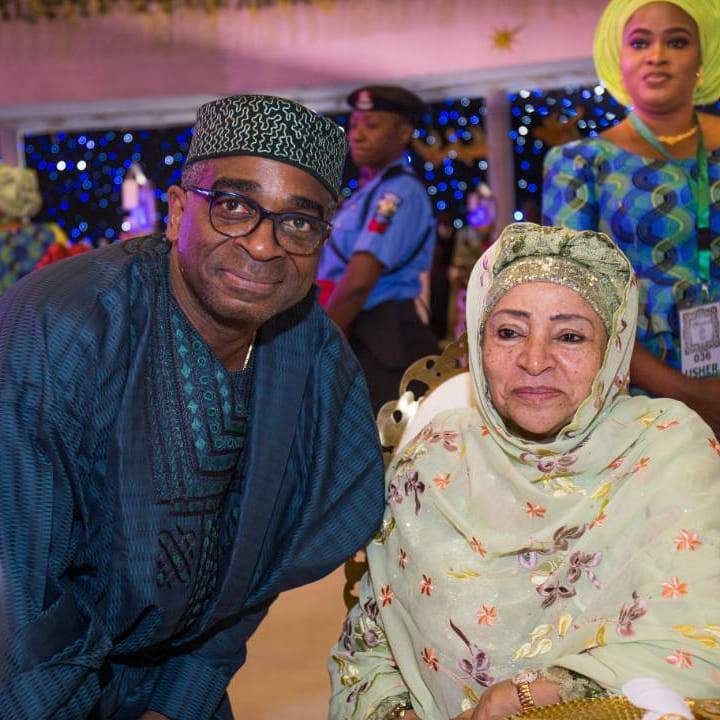 The saying that the consumption of fine wine makes a man forget his troubles albeit momentarily is age long.

Like men who have had their fill of fine wine, political and economic power brokers and influencers from the South West reduced themselves to mere puppets on Tuesday, December 26 when men expected to known better practically grovelled for Hajia Mariam Abacha, wife of dictator late General Sanni Abacha.

Hajia Abacha was a guest at the 50th birthday of the speaker of the House of Representative Yakubu Dogara and typically she was recognized by politicians from the north.

Shockingly, their counterparts from the South West including Segun Awolowo,  Senate President, Senator Bukola Saraki and a host of others practically grovelled for the widow. 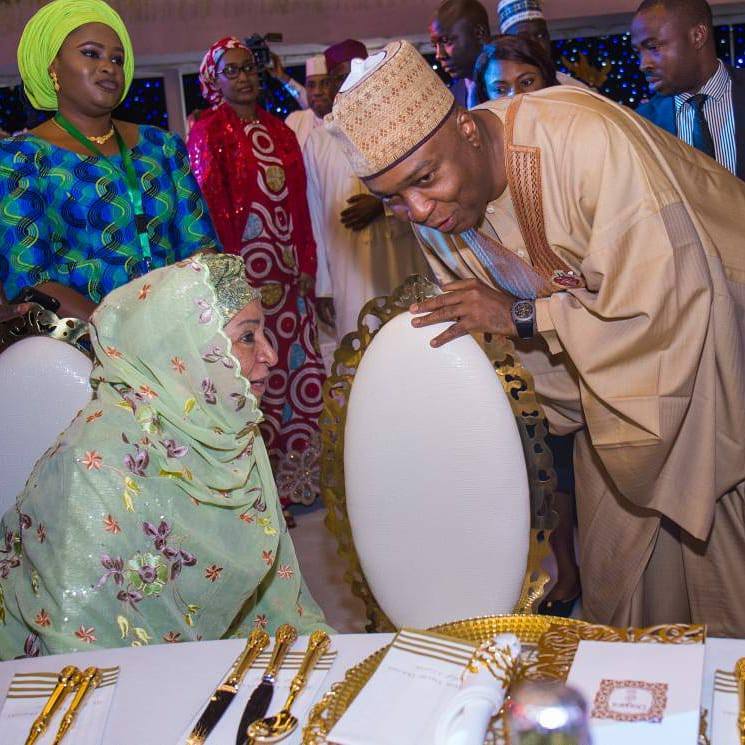