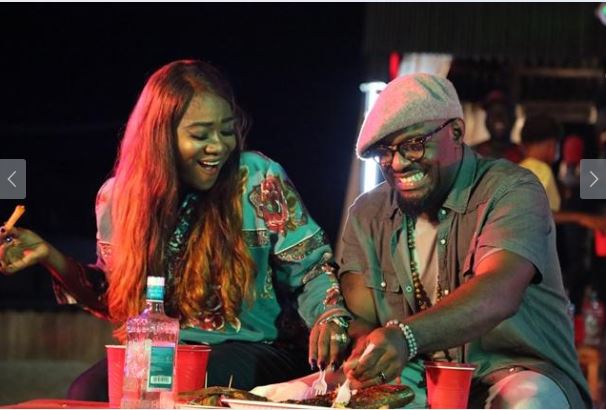 Something big is about to hit the Nigerian cinema space as one of the biggest movies of 2018, SEVEN AND A HALF DATE is about to hit cinemas Nationwide.
Seven And A Half Date, a Samuel Olatunji’s Bigsam Media production in collaboration with Toyin Abraham, the producer of The Ghost And The Tout will be released in cinemas nationwide come August 3rd 2018.
Seven and a half date follows the life of a young hard working lady, Bisola who is engrossed in her passion for her career and finds herself in a seemingly unending quest for love. Her father, Mr Gomez, takes it upon himself to help his girl find love and happiness. Daddy comes to the rescue, inspired by the game of chess, sets Bisola up to ten different dates to which he hopes one of them yields a good prospect.
The romantic comedy movie boasts of stellar casts like Jim Iyke, Mercy Johnson, Sola Sobowale, Toyin Abraham,Odunlade Adekola, Ken Erics, Frank Donga, Charles Okocha, Ali Nuhu,Bayray McNwizu and many more talented actors.
SEVEN AND A HALF DATE is written by Joy Isi Bewaji, directed by Biodun Stephens, produced by Toyin Abraham and executive produced by Samuel Olatunji
Post Views: 536