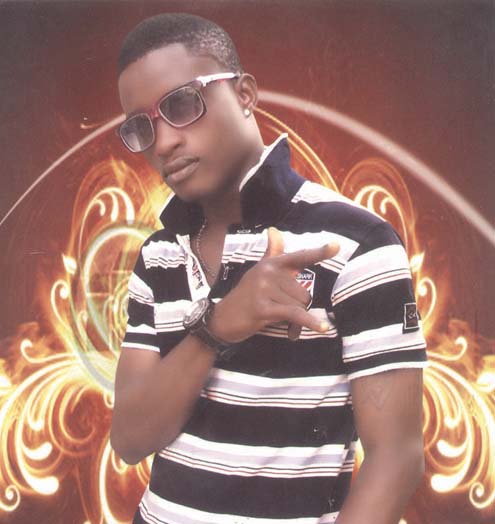 ‘Ileke’ was recently dropped to commemorate the artist’s birthday which was held recently.

Sasa Dee, whose debut single, ‘E No Easy’, was released in 2010, disclosed that the new single is the 14th off his yet to be titled debut album.

Produced by Big Bolly, ‘Ileke’ was recorded at Seaside Studio and released from the stable of Seaside Entertainment.

Prior to this, Sasa Dee had released a single titled ‘Ololufe’ featuring Gettho DC. The song was dropped in December 2016, to celebrate Christmas and New Year.

His previous singles include ‘Elijah’, ‘My Angel’, ‘Jealousy’, ‘Party Le Leyi High Level’, ‘Chidinma’ among others.