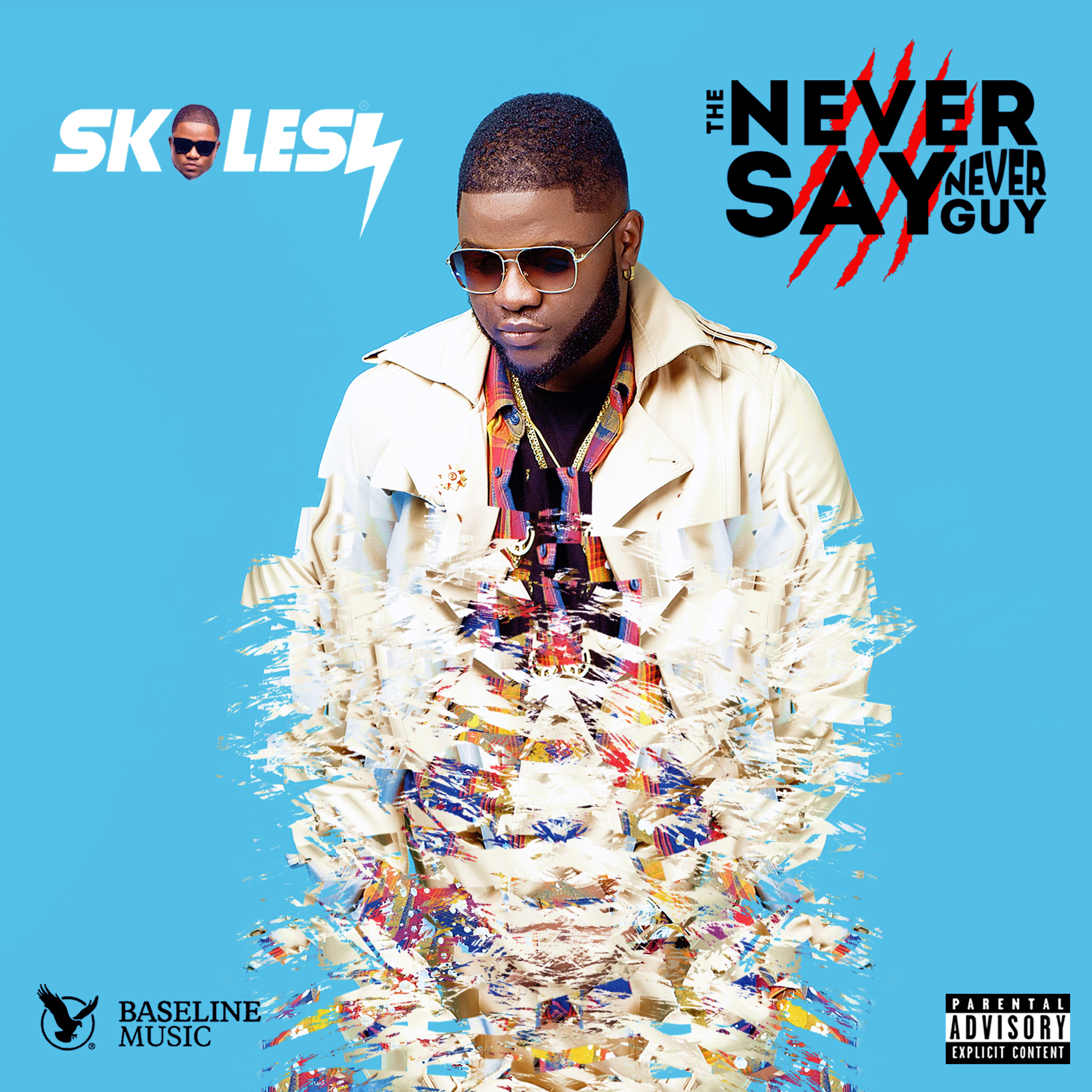 Speaking during an interview, Skales revealed that the title of the album was meant to inspire other people out there who understand his story and can relate with it.

The singer revealed this much following the premiere of his album at an event in Lagos State.

Skales dropped his debut album titled ‘Man Of The Moment in 2015.