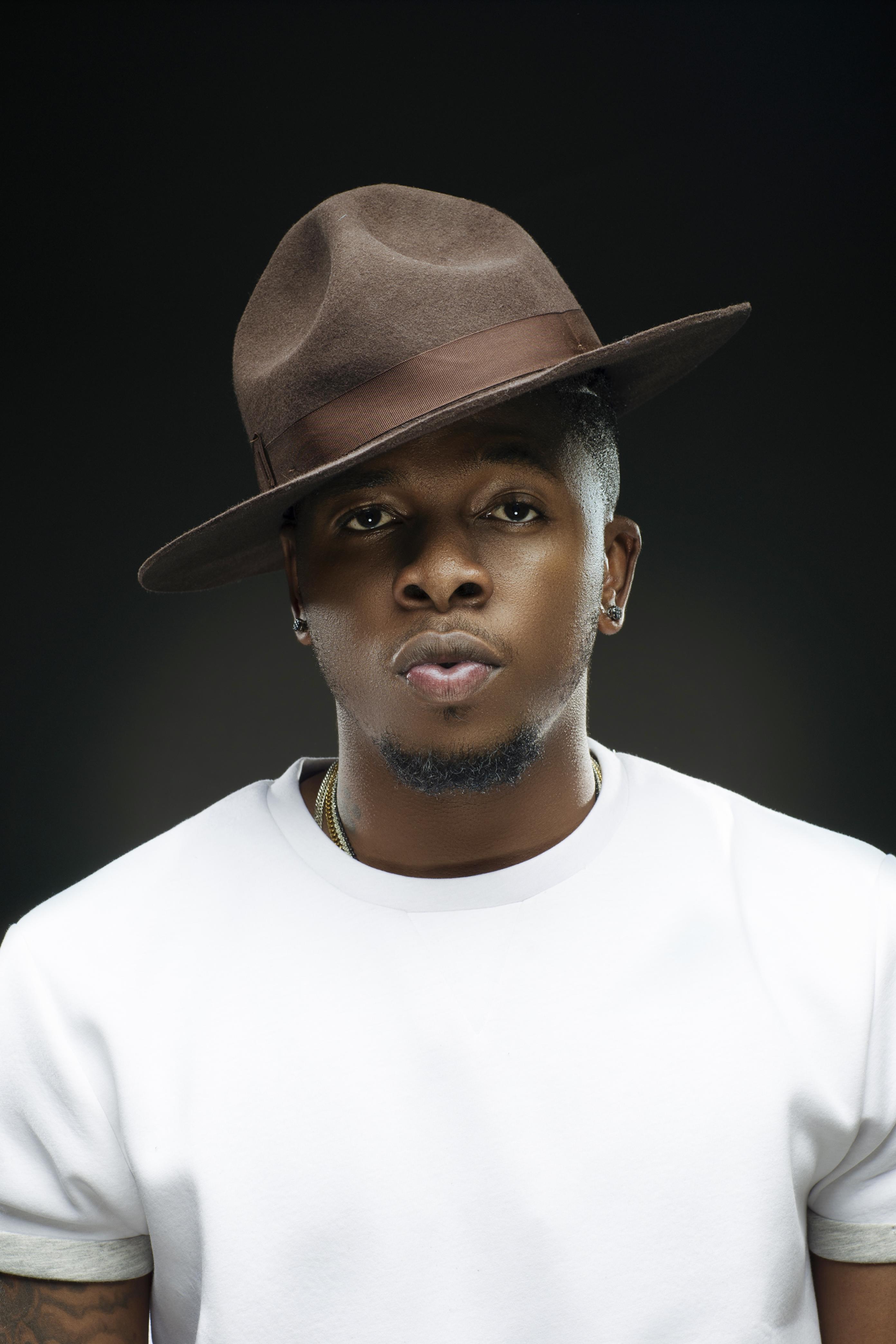 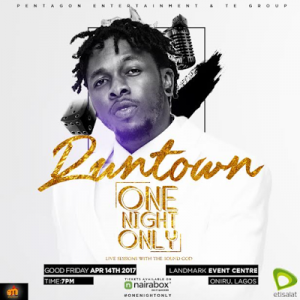 With hit songs such as ‘Mad Over You,’ ‘Bend Down Pause,’ ‘Lagos To Kampala’ and others, singer, Runtown of Eric Many Entertainment has established his brand of music.

The Eric Manny Records act who has sold various concerts abroad is set to hold his first in Nigeria.

Slated for the evening of Friday, April 14th at Landmark Centre, Oniru, Lagos, the concert tagged ‘One Night Only with Runtown’ is already generating interest.

‘One Night Only with Runtown’ is currently being promoted by Pentagon Entertainment and TE Group, promoters of the three series of Olamide Live in Concert (OLIC).