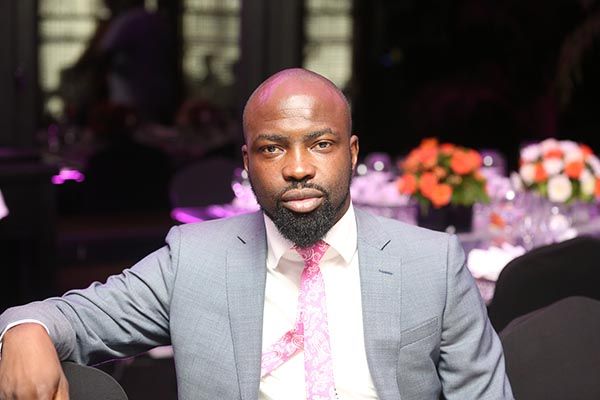 Chocolate City boss, Audu Maikori, can rest from the ordeal of his case, for now.

Maikori was granted bail by a magistrate court sitting in Kaduna State on grounds of ill health involving respiratory infection following an application by his defence counsel. His case continues on Thursday, April 20.

Having been initially arrested and released, Maikori was re-arrested by security operatives over his Southern Kaduna comments regarded as inciting.

While he thought the information on which he based his comment were correct, Maikori maintained his stance on happenings in Kaduna State. However, having found out that he was misled by his driver, he apologised and retracted his statements.

This, apparently, was not enough for the Nasir el-Rufai government who insisted he must answer for his erroneous comments.

el-Rufai has been heavily criticised by individuals including Kaduna State Senator Shehu Sani, who described Maikori’s latest arrest and incarceration as an affront to constitutional democracy.