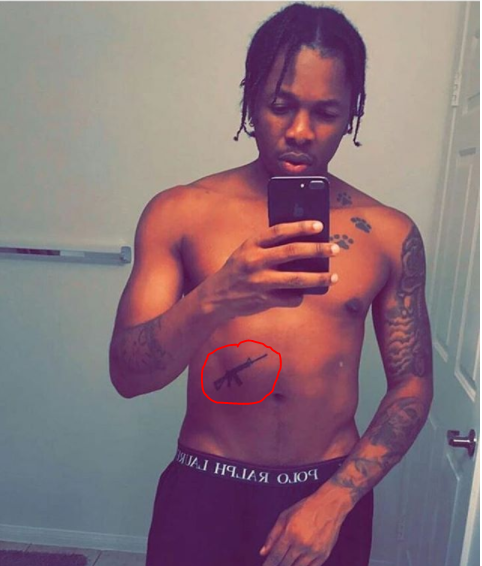 Nigerian singer, Runtown, is yet to react to speculation about his relationship with a Sudanese-Australian model, Adut Akech.

The duo had been spotted being cosy in a video that appeared on their social media page sparking off the rumour.

The ‘Mad Over You’ singer has however been silent on his new relationship, allowing the speculations to go on.

Runtown already has a son with his American-based girlfriend, Selena Leath.