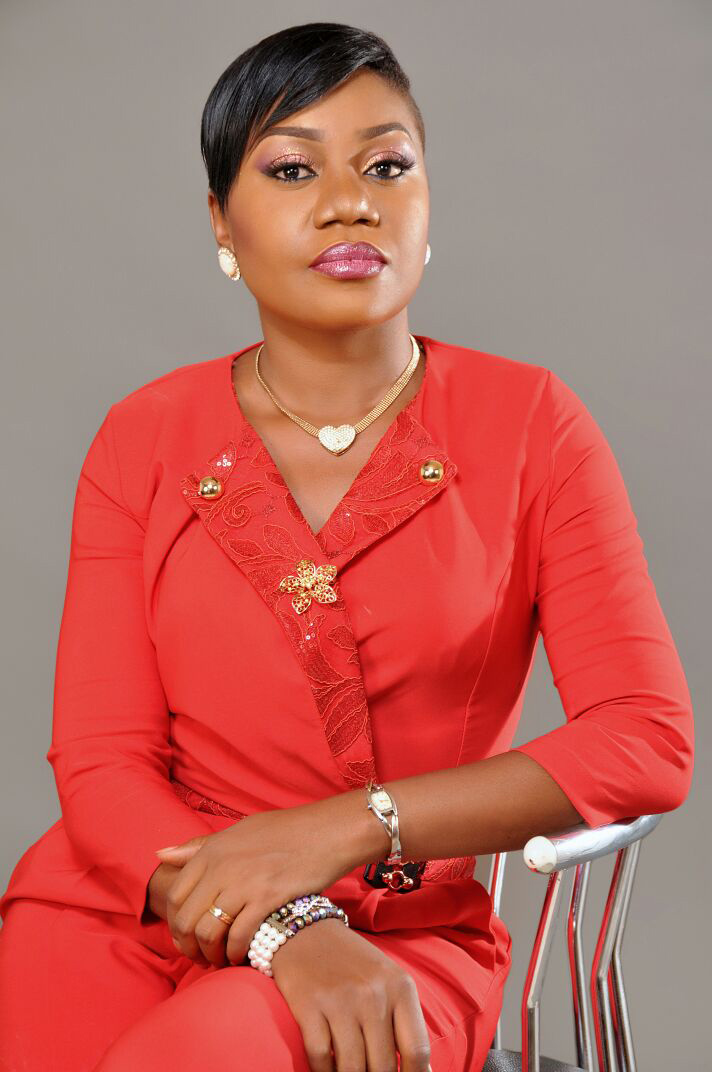 Gospel singer, Rosemary Tony-Ayoko fondly called Rosemary is set to make her debut with her album entitled, ‘That I May Know Him.’

The 12-track album features some of Nigeria’s best among gospel singers such as Mairo Ese, Palmira and Donna Ogunnaike. It was produced by music production maestro, Rotimi Akinfenwa popular as Rotimikeys.

Tracks on the album include ‘You’, ‘My Everything’, ‘Have Your Way’, a song which features Mairo Ese, ‘Just A Glimpse’, ‘Be My Lord’, ‘Dwelling Place’, ‘Nara Ekele’ and others.

‘That I May Know Him’ will be officially unveiled at a concert tagged ‘Night Of Worship’ holding tomorrow at The Dome, Glory Christian Ministries, Ijeshatedo, Surulere, Lagos. The concert will feature music from other gospel artistes who are friends of Rosemary including Pita, Mairo Ese, Donna Ogunnaike, Dominic Osim, Ice and Palmira.

On how she started music Rosemary said, “It all started about 13 years ago in my final year, when God came to me in the dream and told me about the music ministry and how he has singled me out to be used by him.  Although I didn’t start the moment he told me because I wasn’t ready for it he would teach me a few things that would help me stay in line with what he called me to do.”

What Becomes Of Obey’s Music After Retirement?