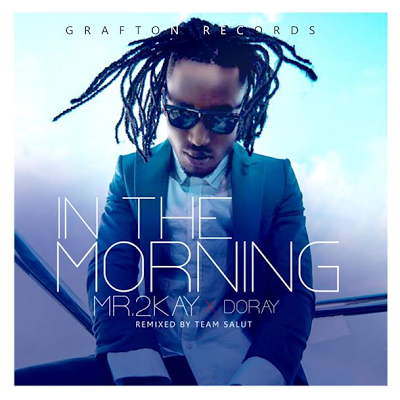 Mr. 2Kay has a new ride. The singer revealed his acquisition recently and it has been attracting reactions.

The singer’s new car is a 2015 Lexus 250 said to be valued at over Ten million Naira, according to him.

Since the auto made its way online, it has been mixed reactions, as while some people have been asking if the singer is saving and not splashing all of his earnings on cars others have been congratulating him.

However, there is also disparity on the model and value of the car. This comes following his recently concluded tour of the united Kingdom. 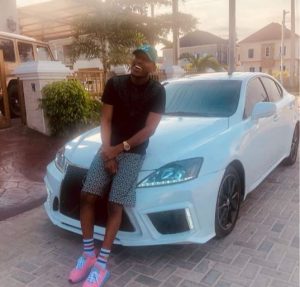 I Dont Have To Prove I Handout With International Acts-Wizkid