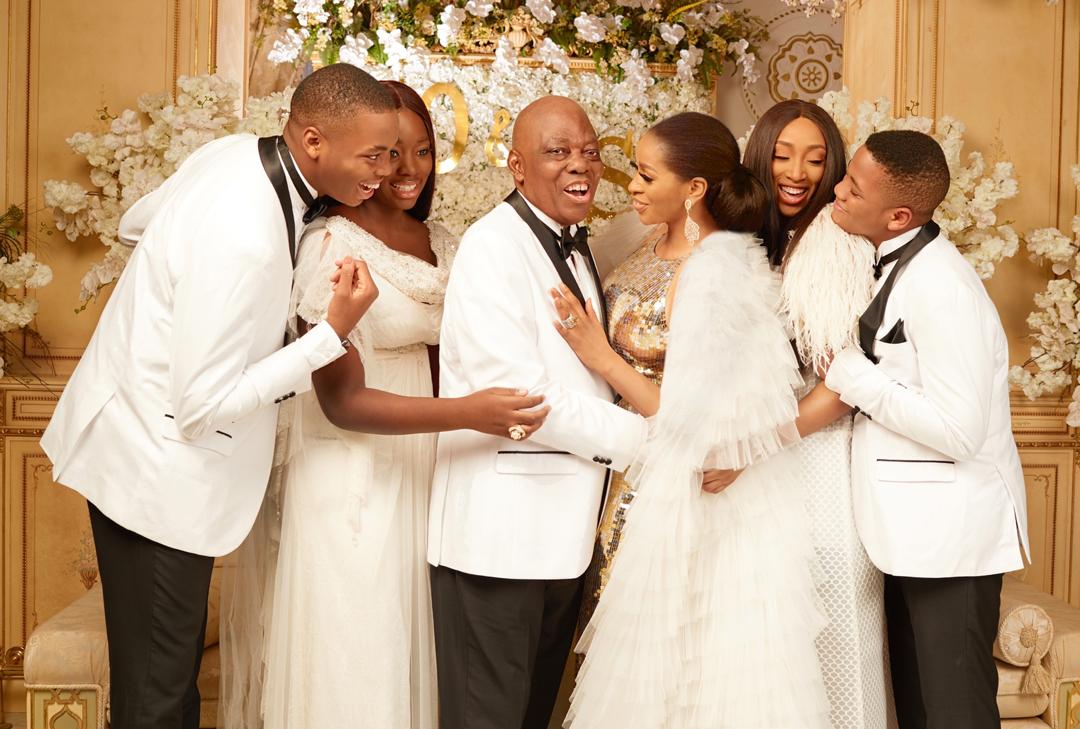 Their union which started like a fairytale ended up in a marriage blessed with four children.

The success story of this marriage does not limit itself to the home front alone , Shade has over the years taken to her husband business like duck to water in the process, she has not only brought a touch of glamour into the business but has through visible and tangible measurable achievements proven herself to be a suave, astute business woman in her own right, winning and gaining honors and acclaim locally and internationally.

The last week of April 2019 will be a remarkable week for the Okoya family for two remarkable reasons.

25th of April which is the birthday of Dr. Chief Mrs. Shade Okoya as she clocks 42 years and 20th Year wedding Anniversary is on 28th April 2019.

Chief Dr. Mrs. Shade Okoya who is no follower of other people fashion invention ans trend but a natural trail blazer and pacesetter who create fashion trends for her peers to follow and imitate, we say a hearty congratulations, happy birthday and happy anniversary celebrations in advance to Dr. Shade Okoya, trail blazer and one of the most fashionable Nigerian Queens of Heart. 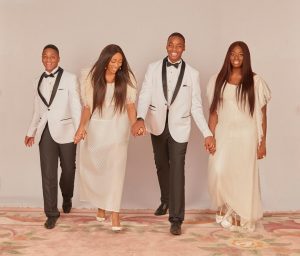