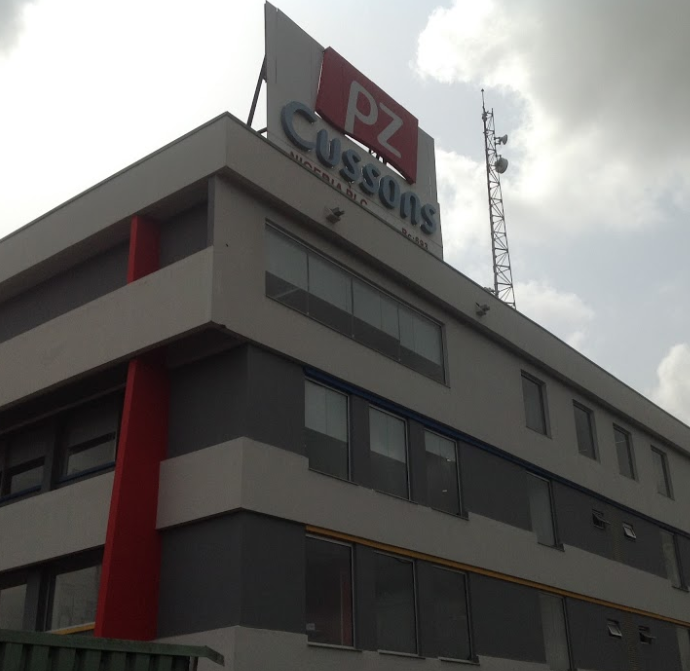 It’s recently released first quarter results showed a huge foreign exchange losses swallowed all of its operating profit, resulting in a loss after tax. The soap-maker has battled with a scarcity of foreign-exchange, soaring inflation and weaker consumer demand.

For the quarter ended August 31 2016, the company posted a loss after tax of N1.58 billion from a profit of N546.80 million the same period last year. Sales increased by 12.40 percent to N16.75 billion as the company’s strong brand across a wide spectrum continued to support the top lines.

The loss position was due to foreign exchange loss of N4.70 billion that wiped out all of the N2.21 billion in operating profit in the period under review.

Most companies in Africa’s most populous nation have recorded huge exceptional losses as a result of the adoption of a flexible exchange rate by the central bank in June that saw the naira loss 30 percent of its value to the dollar.

PZ chief executives had complain that the environment is challenging saying the currency peg imposed by the apex bank would undermine growth as it was practically difficult to source dollar for the purpose of buying raw materials for purpose of production.

The economy of Nigeria has been hard hit by a 50 percent drop in the price of oil while GDP shrank to 2.1 percent in the second quarter while the IMF forecast a contraction of 1.80 percent as the country fell into a recession, the first in 20 years.

Battling the recession through the Stimulus Package