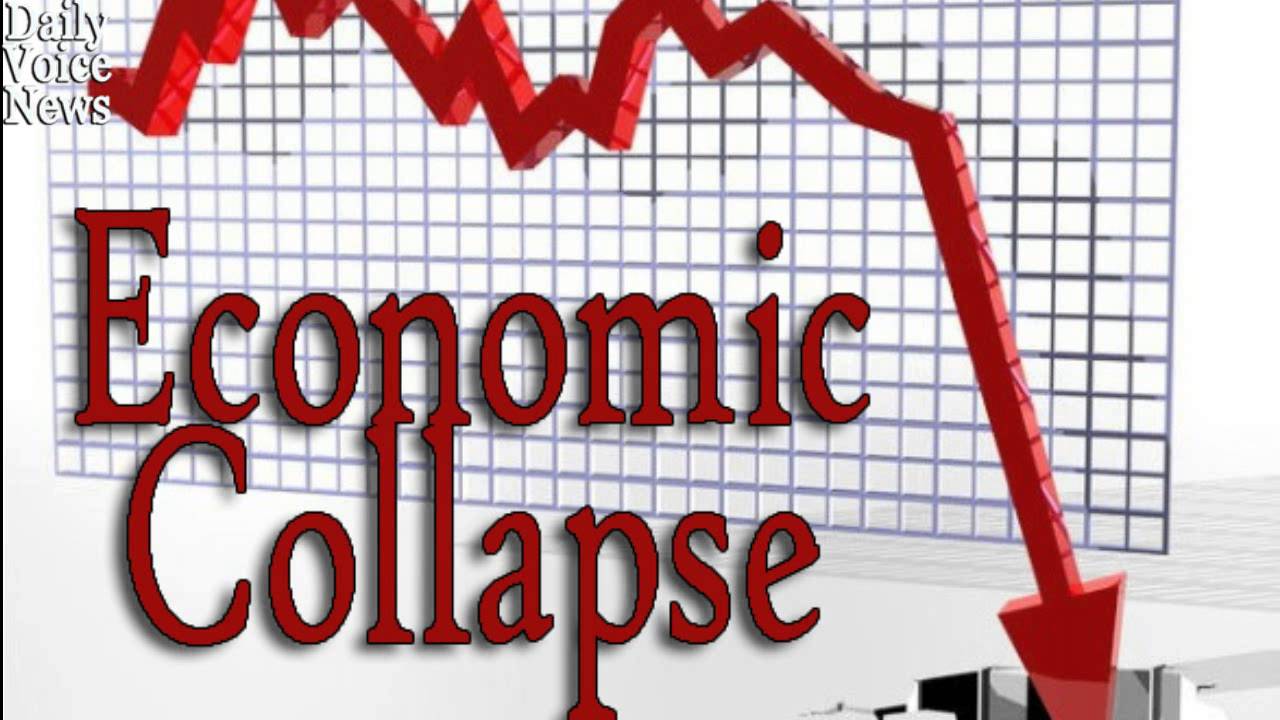 When the IMF predicted that the Nigerian economy was heading towards recession in April 2016, a vast majority of the population did not understand the full implication of the economic situation. A few months down the line with dollar rates plummeting beyond reasonable resolves, price of food, real income and unemployment reaching unbearable heights; questions are finally being asked.

The Senate and other forms of power are constantly seeking solutions to help get the country out of the recession by recommending a release of low interest funding under the Special Intervention Fund. They are proposing that funds should be released for 10 major sectors including social safety programs, North East Humanitarian activities, power generation, agriculture value chain, textile manufacturing, National highway construction network construction, rail way construction, vehicle assembly plants, completion of the Ajaokuta steel complex and investments in arts, science and technology.

However, even amidst the worst economic downturn in almost two decades, Nigerians have found a way to keep smiles on their faces alluding the song done by the late Nigerian Afrobeat legend Fela Kuti “suffering and smiling”. As prices continue to rise, consumers are steady looking for alternatives that give them access to products and services at rates affordable in this recession. Many have embraced an entrepreneurship mind-state to counter balance the effects of the economic disposition, even the traders that peddle wares from wheelbarrows are now devising innovative ways of calling attention to their wares.  The economic situation may have reduced purchase power but it has not stopped sellers from developing new strategies to help spark the energy of the returning consumer. Pop up shops, feedback mechanisms, entertainment displays and subscription to online platforms have become tactics being employed by teeming entrepreneurs.

To meet the need of both the consumers and rising number of entrepreneurs, online marketplaces are also springing up. Companies such as Jumia Market have expanded to help entrepreneurs reach out to a larger audience, providing customer service and logistics support while giving consumers a wider access to ranging prices. Consumers now more than ever have raised their awareness for platforms providing competitive prices; individuals are now interested in sellers who can provide the best products at the best price.

Speaking on the Legislative Response to Economic Recession, Senator Abdul’Aziz Murtala Nyako said “For Nigeria to come out of its recession, the economy must be stimulated to spur activities to benefit private and local traders. The nation’s procurement process should be shortened and that the Federal Government should ensure a quick release of budgeted fund to MDAs”. It is not enough for the legislative to make propositions, now is the time for action.

The burgeoning growth of urbanization, technology and ecommerce is gradually helping to reduce the effects of stagflation. According to the Nigerian Bureau of Statistics, ICT fostered businesses contributed about 11% of Nigeria’s GDP. The fast growing e-commerce industry with an estimated 25% annual growth could be the stimulating factor for the growth of a non-oil economy by adding to diversity to the usual Nigerian system.

Ecommerce is gradually becoming the saving grace for the average Nigerian consumer who is tired of the rigid price system in open markets. It provides them with a sizeable assortment of products without the consumers having to delve into other recurrent costs such as price for transportation to open markets and the ease of accessibility.

The presence of floundering per capita income and a substantially youthful working demographic structure accounts for the growth of the industry. The numbers have been growing constantly over the years, with the industry boasting more than 300, 000 online orders daily.

As government and analysts across different spheres continue to seek the solutions to the economic unrest, it might be a wise idea for the government to allocate a sizeable amount of the Stimulus Package on ICT.

Related Topics:Battling the recession through the Stimulus PackageFela Kuti
Up Next