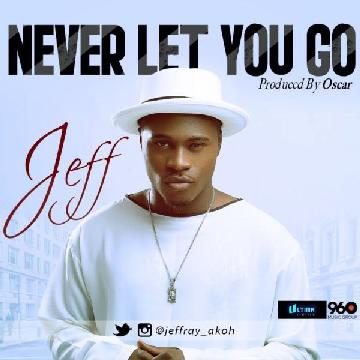 Jeff Akoh, winner of Project Fame Season 8, has released his debut single.
The song released under the imprint of Ultima/960 Music is titled ‘Never Let You Go’.
Jeff’s ‘Never Let You Go’ hits sound systems with a bang, as it’s one of the tunes he’s been working on.

The romantic song is sure to have Lovers Swooning.

Angélique Kidjo, Ambassador of the 4th Edition of the Nollywood Week Festival