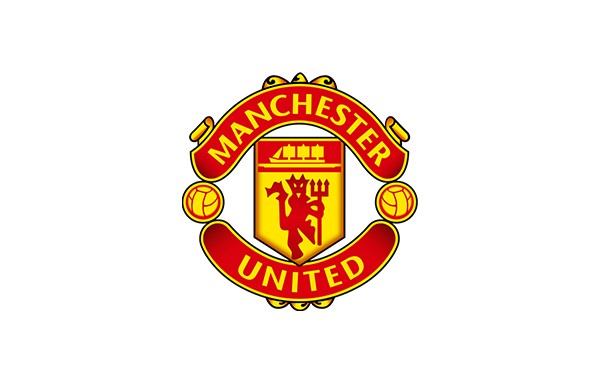 The government of the United Kingdom is set to give fans an opportunity to return to the stadium.

Spectators have been deprived of the privilege of watching live matches since COVID-19 was declared a pandemic earlier this year.

Though there was a proposed date for their return, the second wave of COVID-19 forced the government to go back on their promise.

However, with the news of the vaccines almost 95 percent successful, the UK authorities are now ready to open the gates of stadiums as early as next month.

The plan is to allow supporters in areas with less COVID-19 infection rates to attend games. Though the government is yet to officially accept the proposal, the DCMS’s involvement is encouraging.

FG Not Ready To End Strike-ASUU