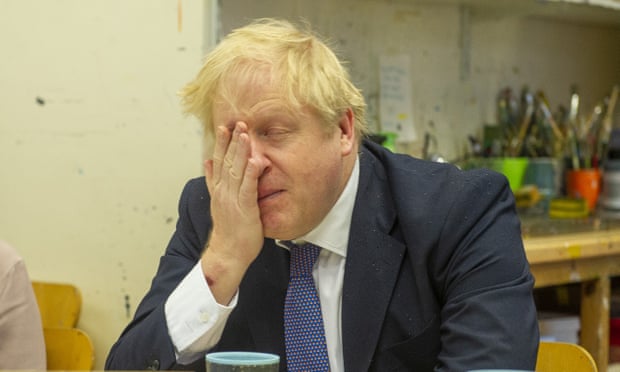 The United Kingdom has eventually reacted to the petition by Nigerians seeking a commonwealth sanction on some political leaders during the EndSARS protest.

Recall that during the demonstration for good governance and an end to police brutality, a petition with 219,665 signatures was forwarded to the UK seeking that some top officials in government be sanctioned.

The petitioners urged the UK government to invoke a policy that allows it to sanction anyone that has no respect for human rights around the world on some top political officeholders.

However, in a reply, the UK parliament said it is concerned about the security of Nigerians and the wanton destruction that later marred the protest in Lagos and other states.

The UK parliament also stated that it will wait for the conclusion of the investigation instituted by the Nigerian government into the numerous cases of police brutality.

Also, the parliament stated that it would not talk publicly or speculate on “future sanctions designations.”

The UK parliament is known to always considers all petitions that have 100,000 signatures for a debate.