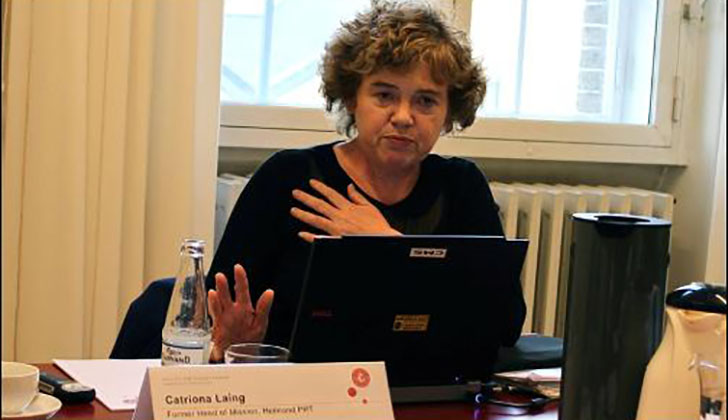 The government of the United Kingdom has listed states in Nigeria where its citizens should not travel to.

The country listed the states and warned its citizens not travel to the places for health and safety reasons.

The citizens were advised to seek security if they must travel and work in the listed areas.

According to the government, attacks have become high in such areas, hence the need to stay clear.

Through its foreign and commonwealth office, the UK said the advisory followed issues of insecurity including Boko Haram, in the North East, armed banditry in the North West and militancy in the South-South.

It also relied on an earlier report of Lassa Fever in some state and reports that Nigeria is prone to the Zika virus.

In the travel advisory recently released by the government of the United Kingdom, 21 states including Borno, Yobe, Adamawa, Gombe, Bayelsa, Delta, and Rivers states went marked as danger zones.

Others are Zamfara, Bauchi, Kano, Kaduna, Jigawa, Kastina, Kogi States. Citizens were also advised to stay away from 20km of the border with Niger in Sokoto, Abia and Kebbi state.

Rampaging Bandits Give Conditions For Ceasefire