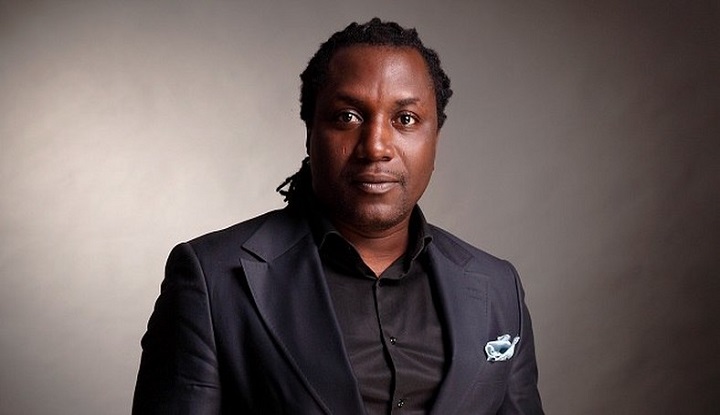 A 16-track album, ‘King’ which features Olamide, Phyno, Timaya and other musicians has been enjoying positive reviews since dropping.

“I am sure he was a little unsure when he was presenting the record to me, but believe me he is grown, he has risen, and he is the King.

“Praiz is like blood, he is family, we signed Praiz in 2010, and this is 2019. Tell me one artiste that has been with their label for nine years in this country, you can’t find it, but we were both raised in the north, we are both Kaduna boys, and this is the loyalty you get when the north raises you,” Steve Babaeko said.

Notable artistes such as DJ Neptune, Shaydee and Illbliss have also given the album a positive review.