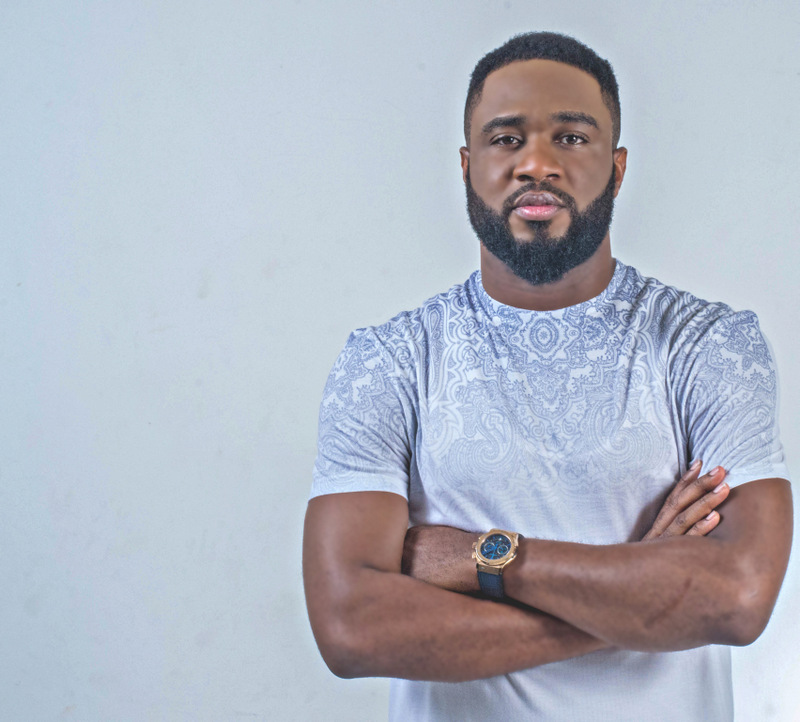 Speaking on why he endorsed the 16-track album which features Olamide, Timaya, Phyno and other musicians, DJ Neptune said Praiz cant definitely can’t go wrong with the album.

“He is a great guy, amazing vocals. I know definitely he can’t go wrong with this album. This is his second album, and he is proving himself over and over again,” DJ Neptune said in an interview.

The King album was born out of self-awareness, according to Praiz.

Go and get this album. It’s an amazing body of work, it is one of the best project you will ever listen to this year, and till I release another album, trust me.

Why I Don’t Sing In English- Sola Allyson