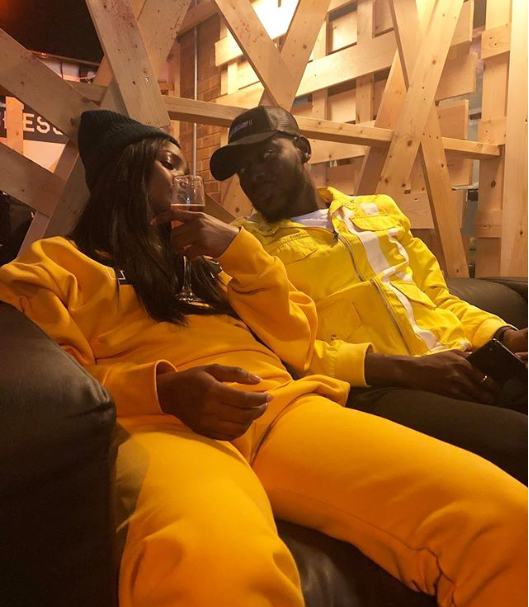 The much anticipated wedding of Adekunle Gold and Simi has held.

They got married in a traditional affair which held at a private residence in Eko Atlantic, Victoria Island, Lagos.

The wedding comes after an introduction which held in December 2018.

The duo who have openly shown each other affection will follow up with a low-key white wedding at Ilashe beach tomorrow, Thursday, January 10.

Related Topics:Adekunle Gold; Simi Weds In Traditional AffairDotunMoelogoOlamidePheelzPraizslideshowSmade
Up Next

Blackface Comes For 2Baba***Says Your Career Will End In 2019