A petrol tanker went up in flames today on Otedola bridge along the Lagos-Ibadan expressway.

The explosion spread quickly and affected other cars along the expressway.

According to reports, about 53 cars and nine lives were lost in the accident, while four people were seriously injured.

The accident has led to heavy traffic along the expressway dragging backwards to the Third Mainland Bridge. www.theoctopusnews.com, presents pictures from the accident. 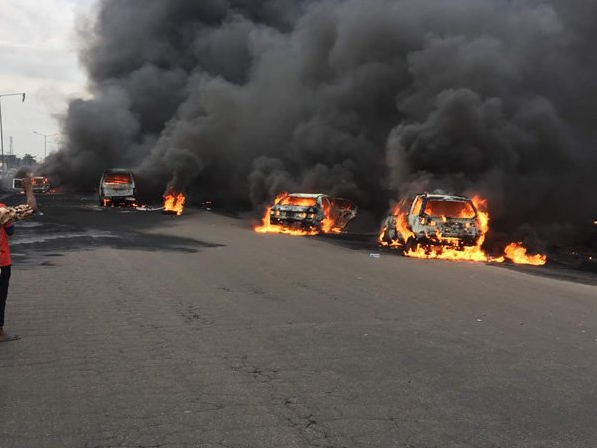 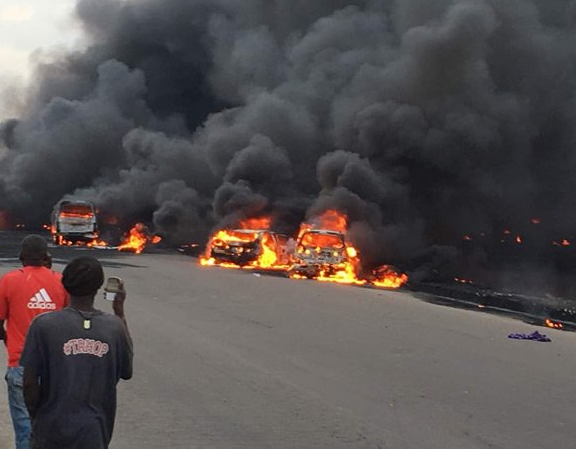 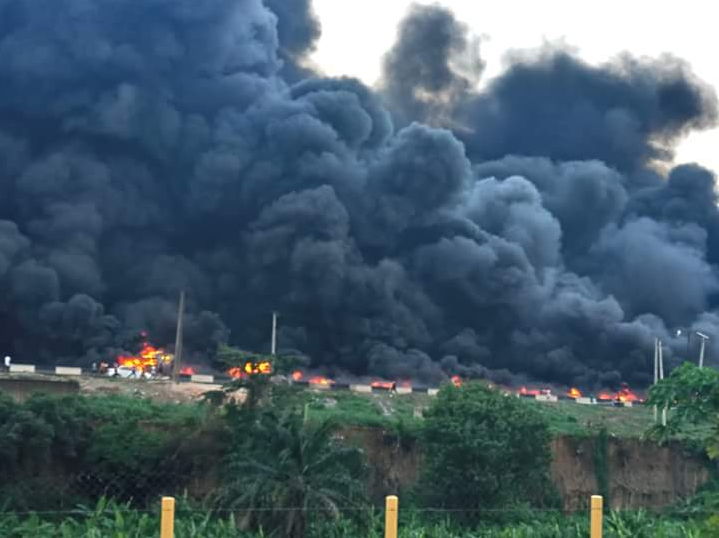 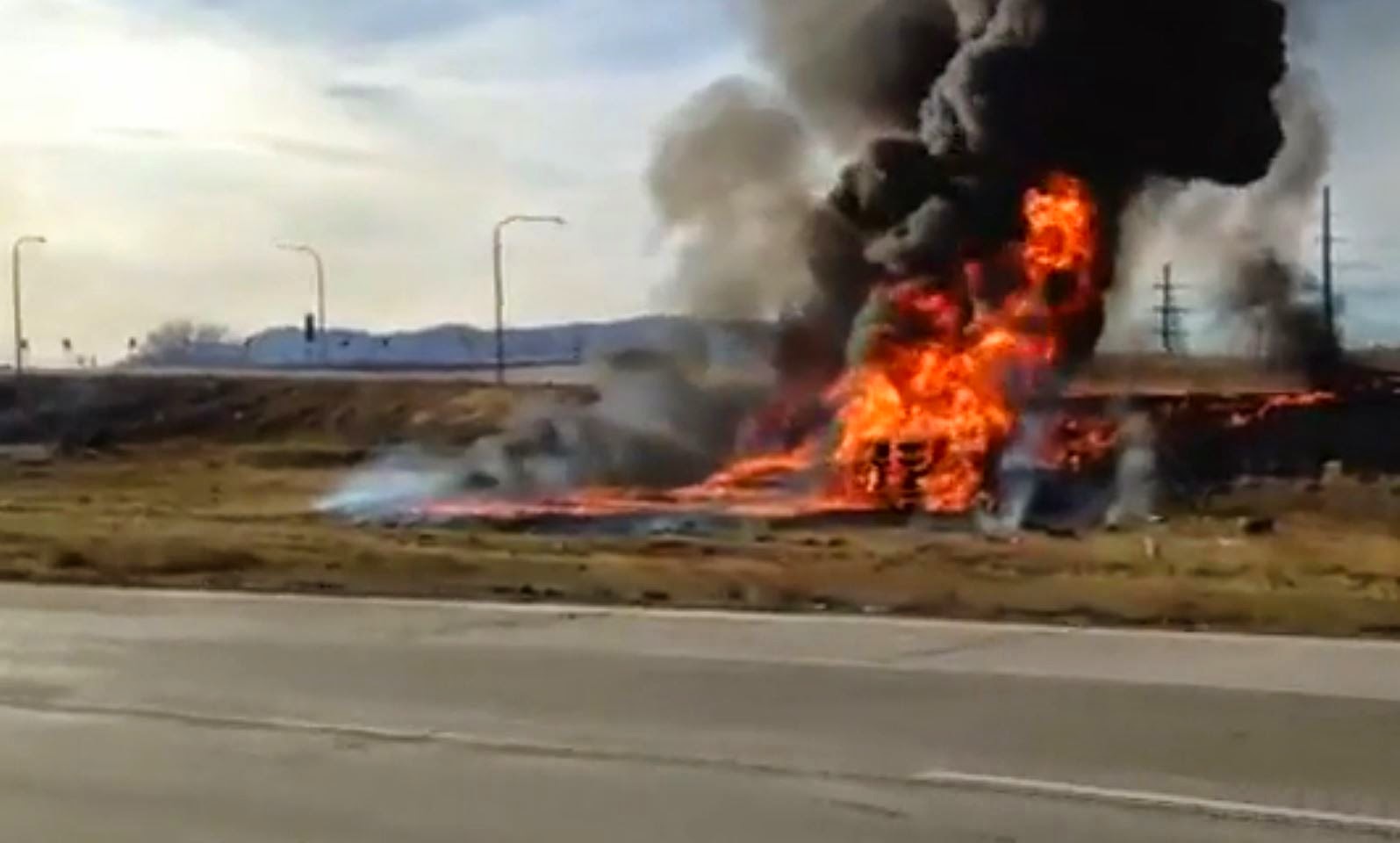 The Road to the Finals of the GTBank Master’s Cup