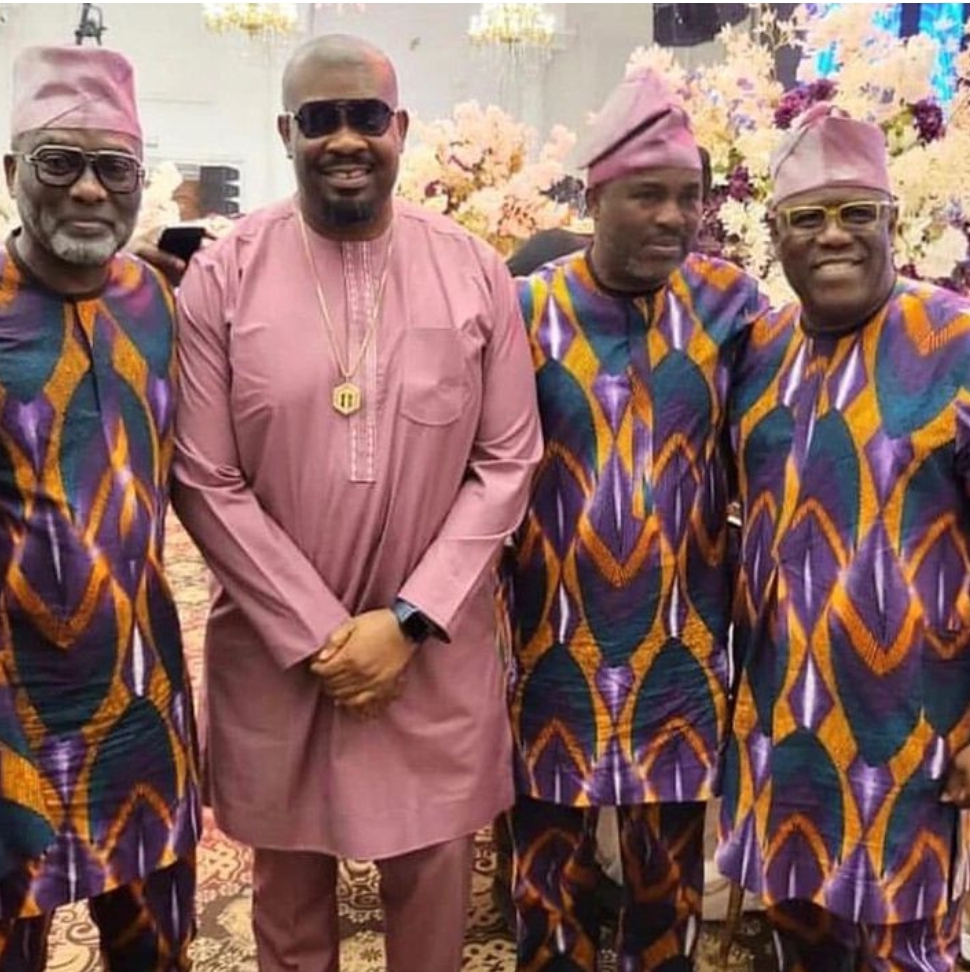 The music executive announced the death of his mother in July.

Other entertainment industry personalities in attendance include actresses, actors and others. 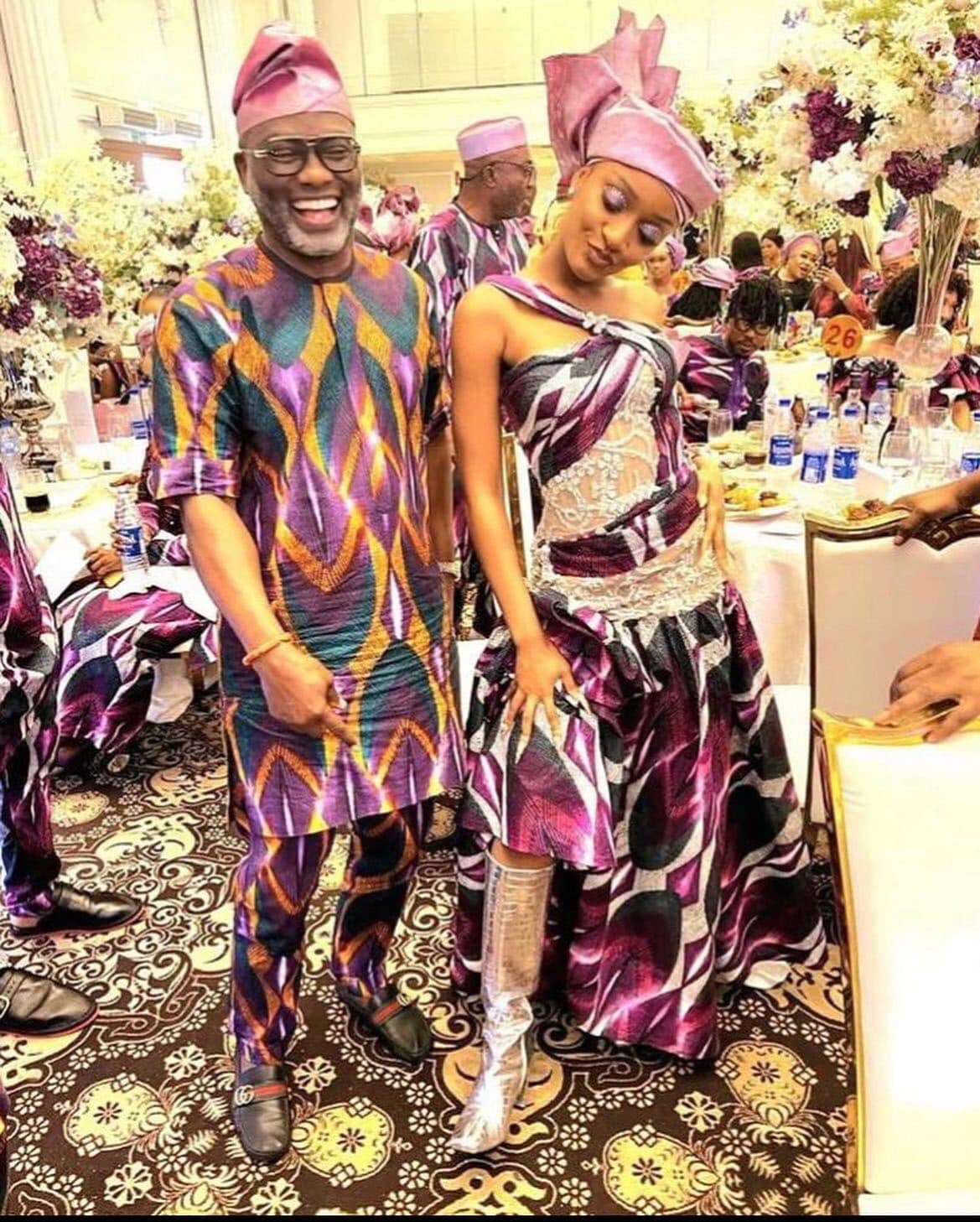 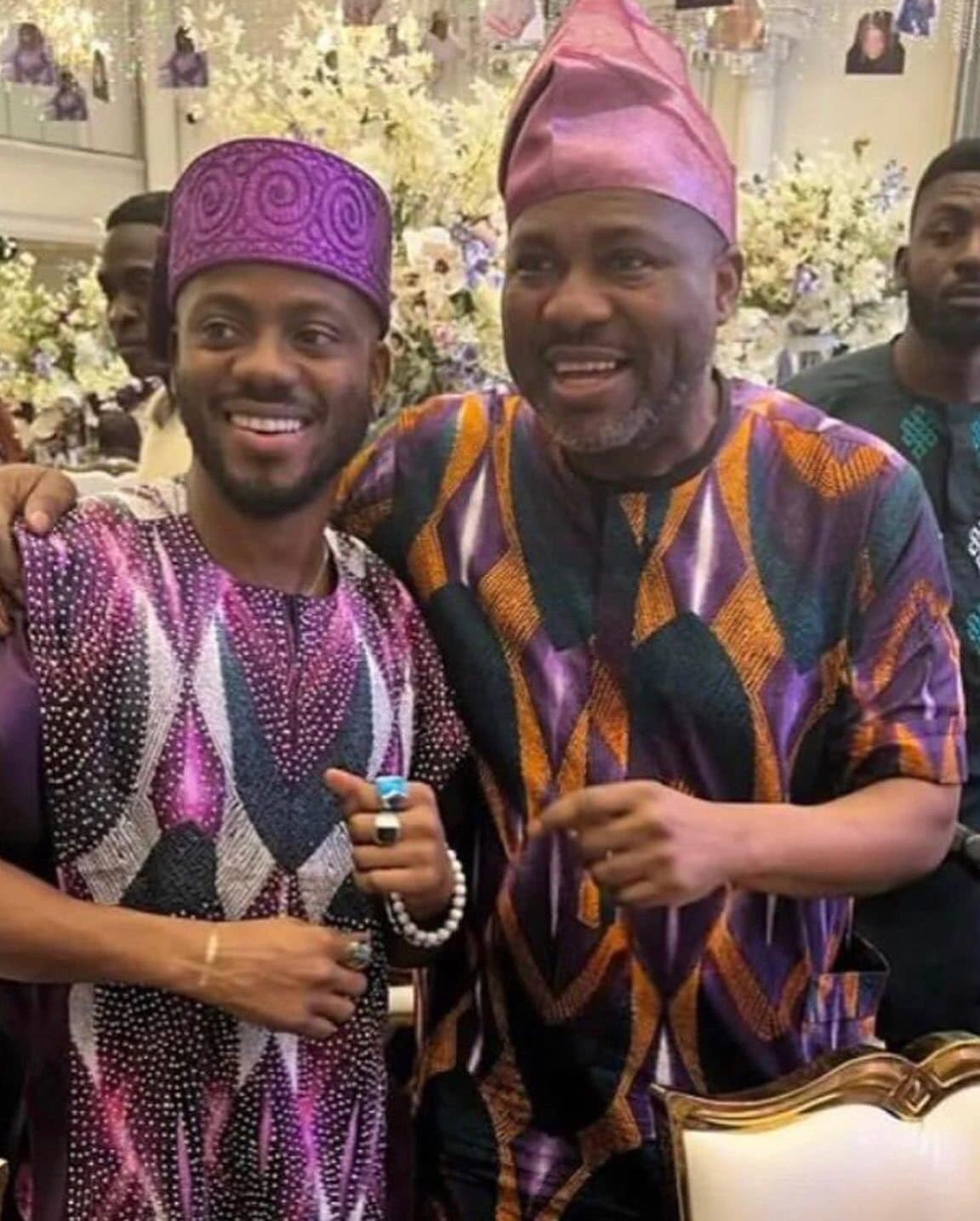 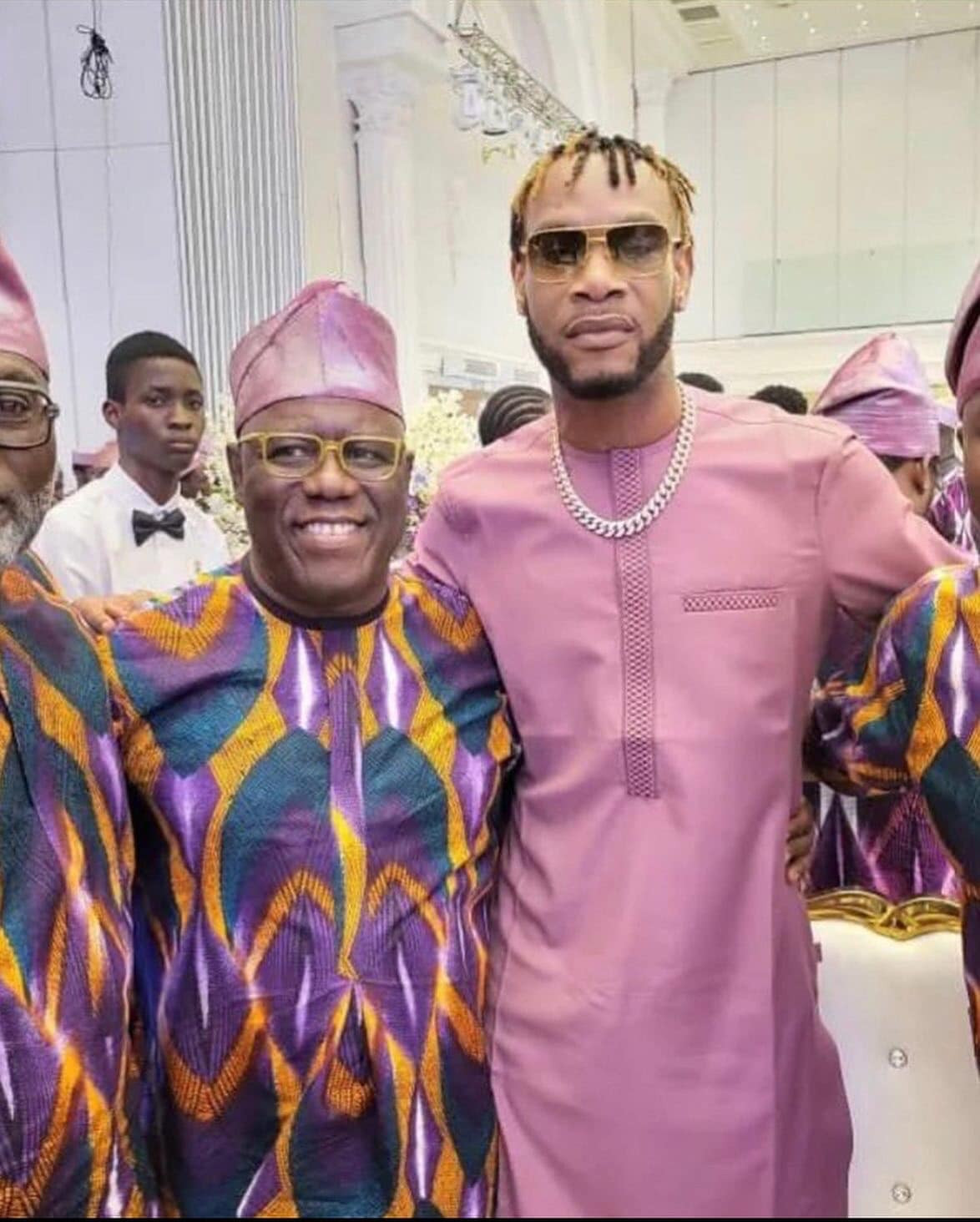 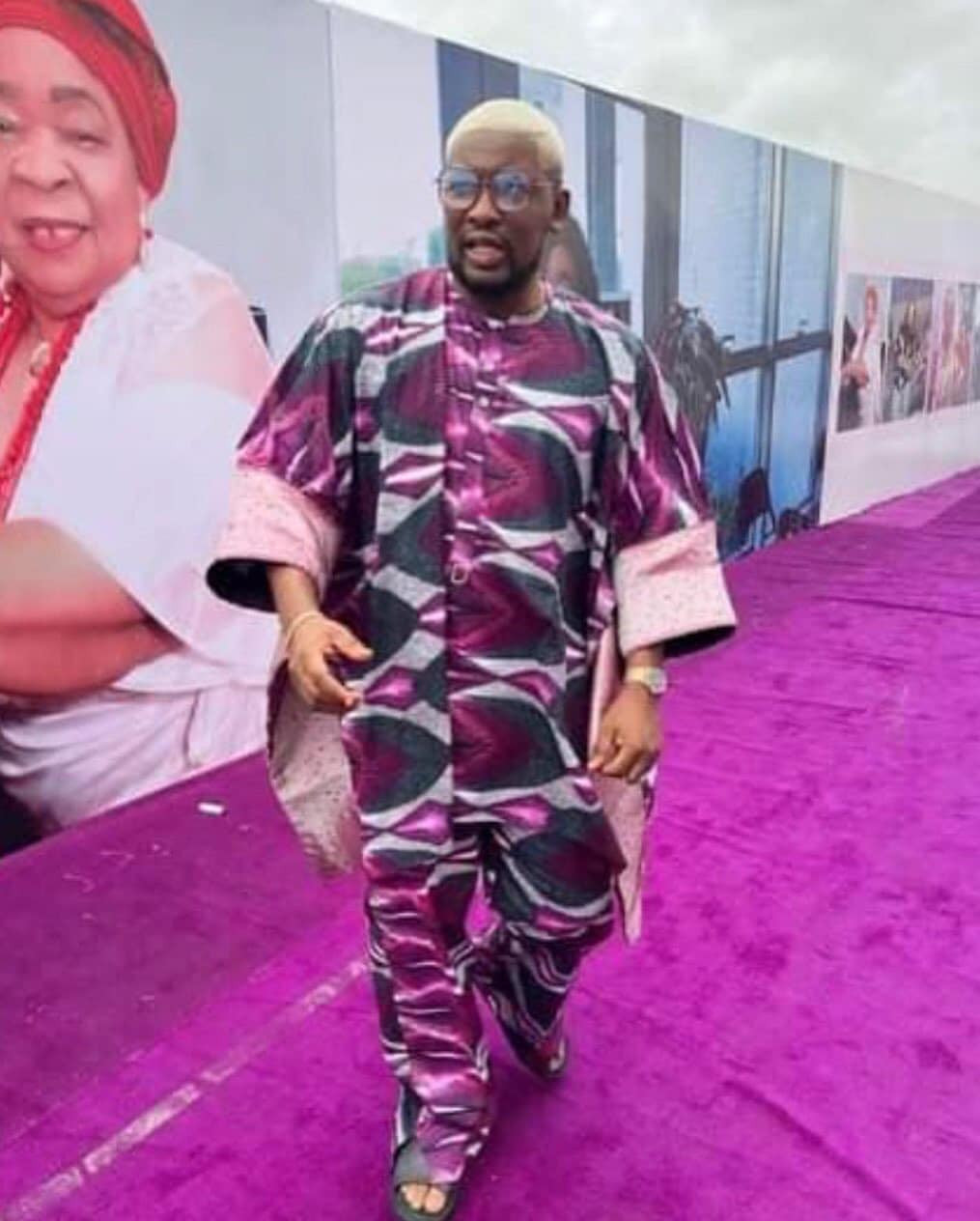 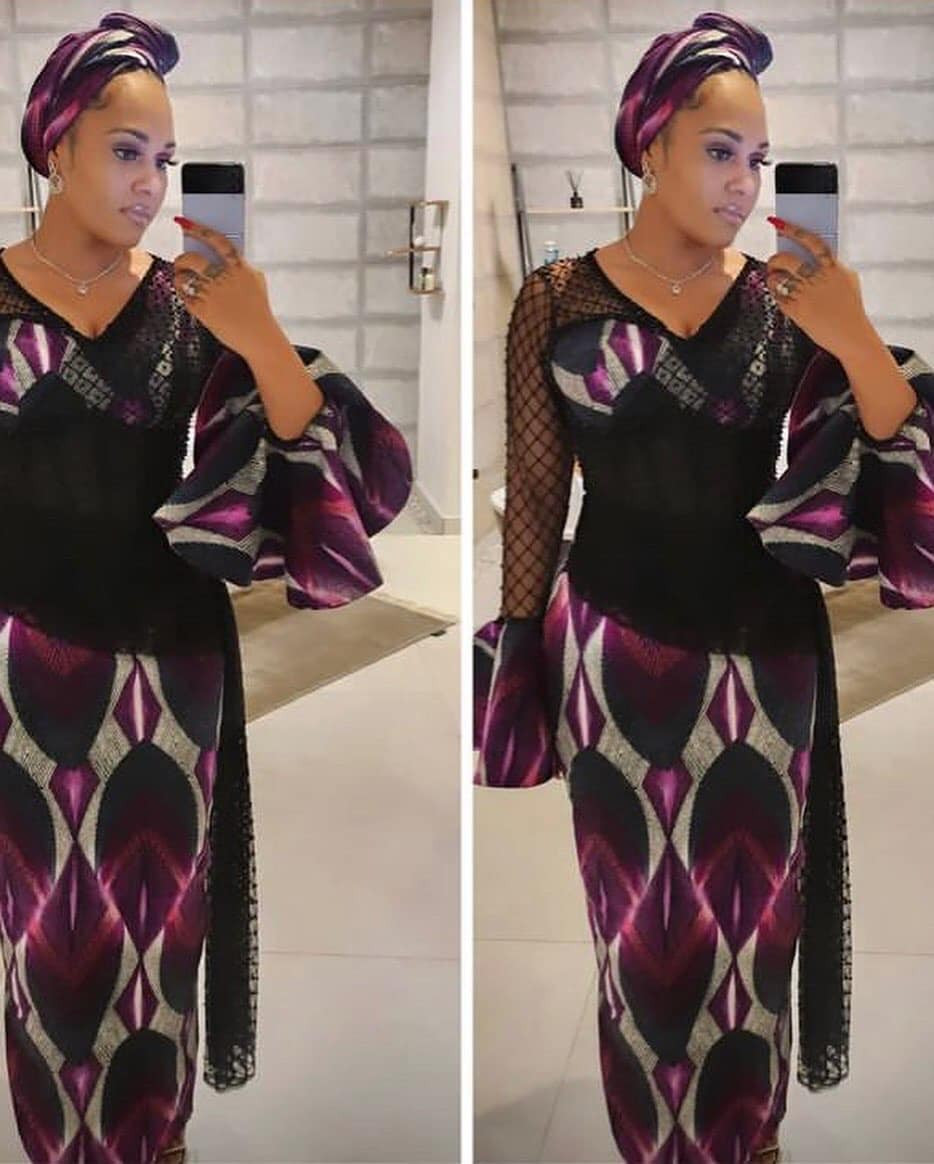 Davido Confirms He Will Marry Chioma In 2023