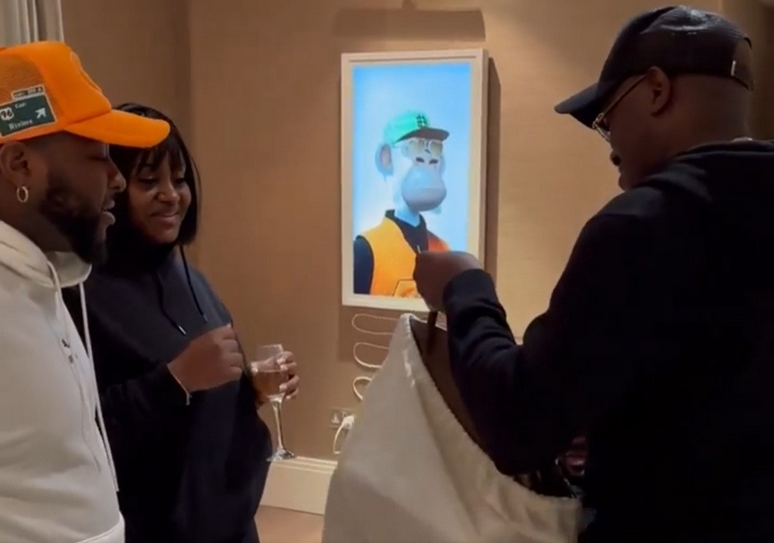 Davido and Chioma met with the clergyman who is the singer’s friends and he gifted Chioma the luxury bag.

Davido shared a video of Chioma receiving the bag.

See photos of the bag below: 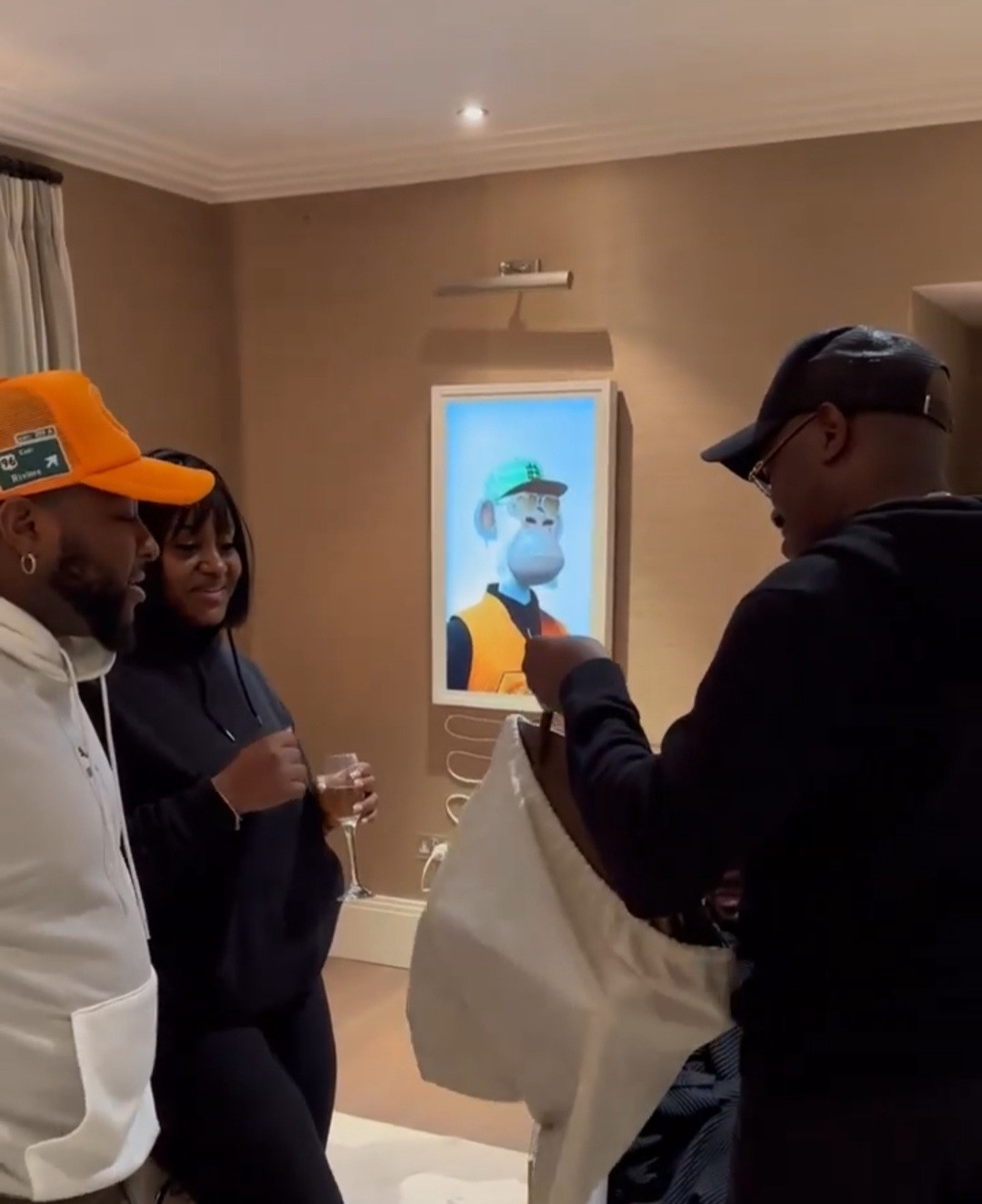 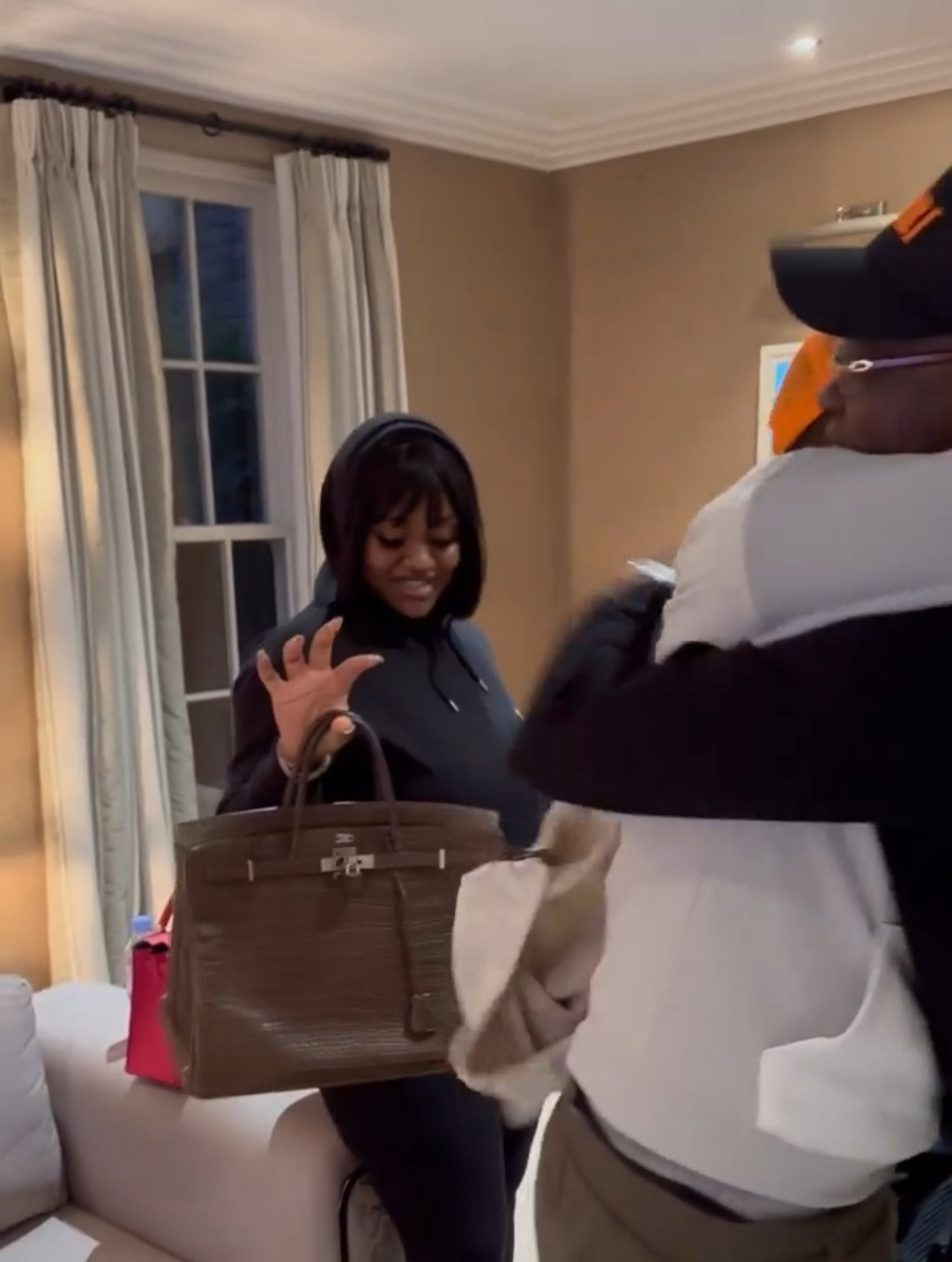 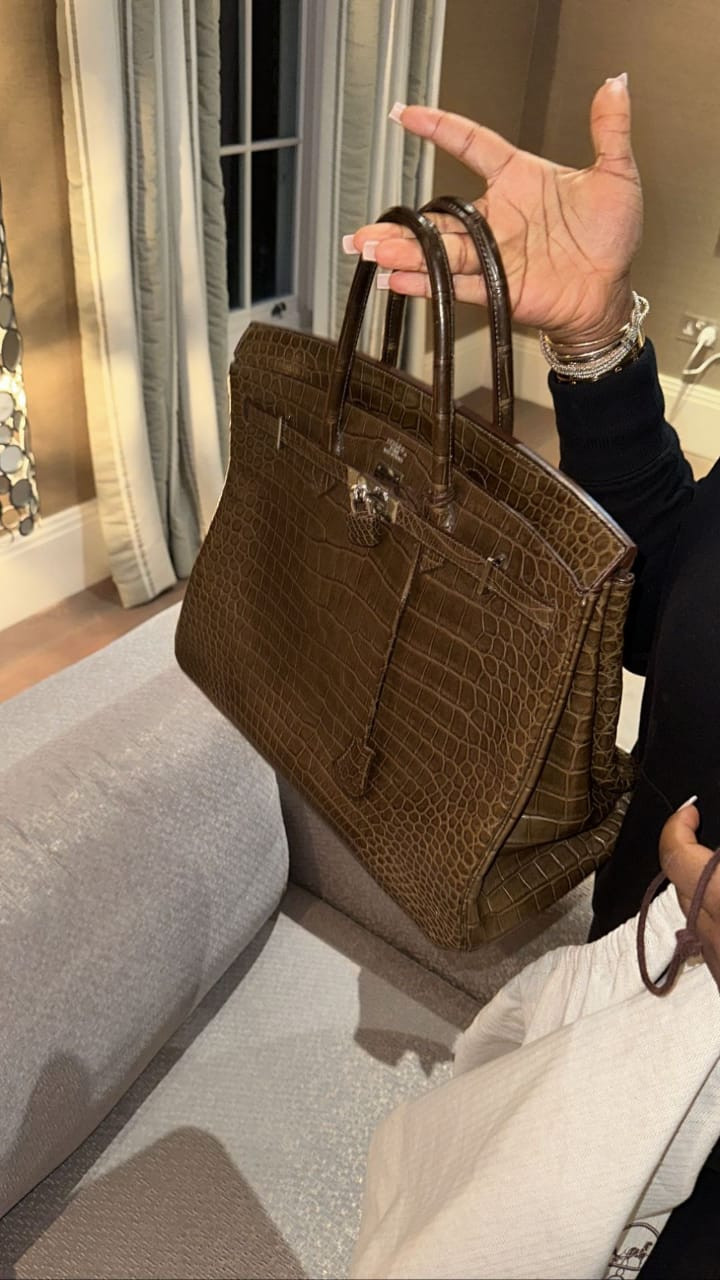 Related Topics:davidoDavido's Fiancée; Chioma Gets $95000 Bag Gift From UK-based Nigerian Clergyman
Up Next