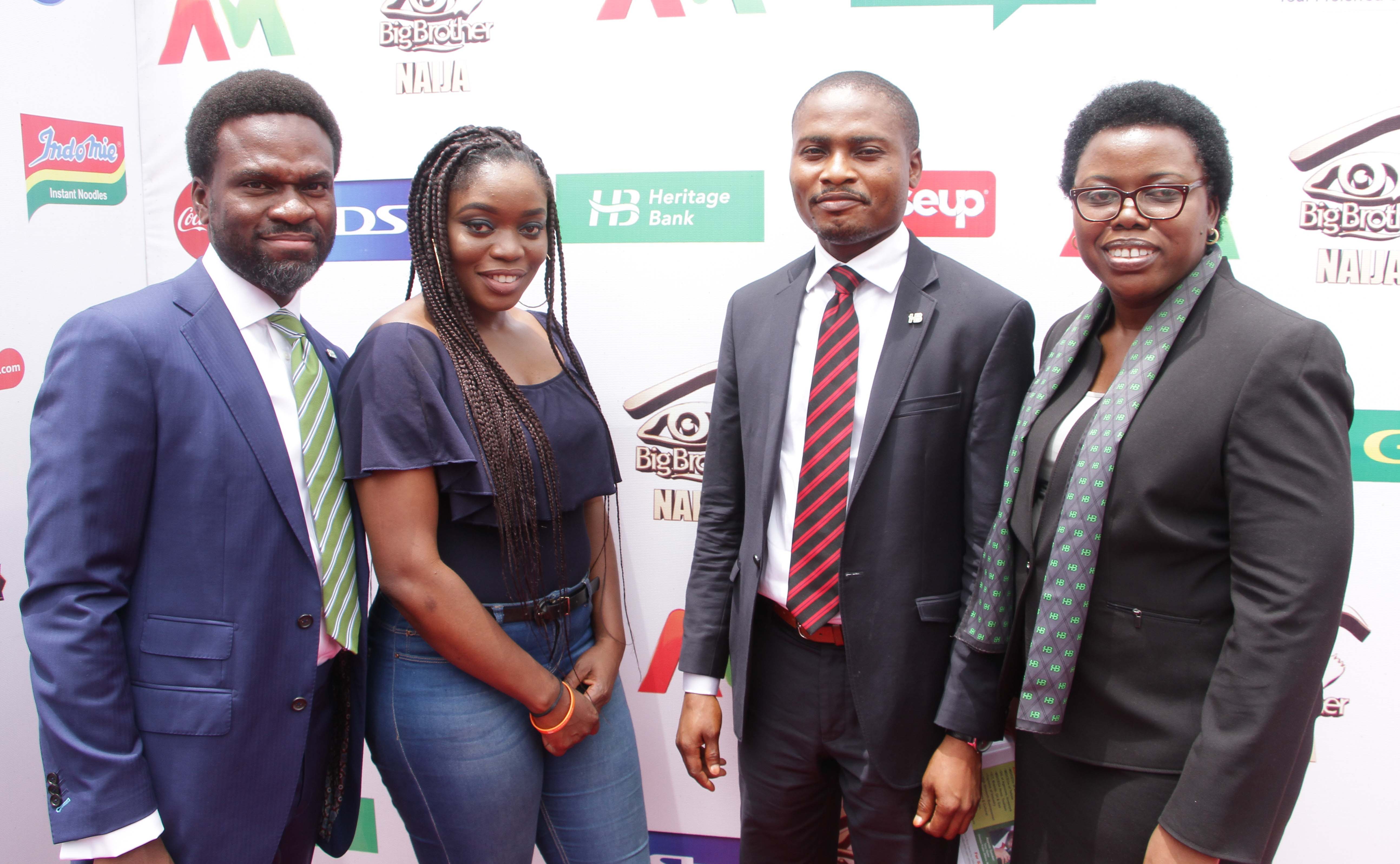 Having delivered a rendition in honour of deceased Nollywood actors and actresses, the reality show contestant was called up for an honorary award.

Delivering her acceptance speech, Ayeola could hardly hold her emotion, as she almost burst into tears yelling and calling out to his mother.

This is a positive turn for Ayeola who recently lost her Baby Daddy.

Why I Prostrated On The Stage Of AMVCA-Odunlade Adekola