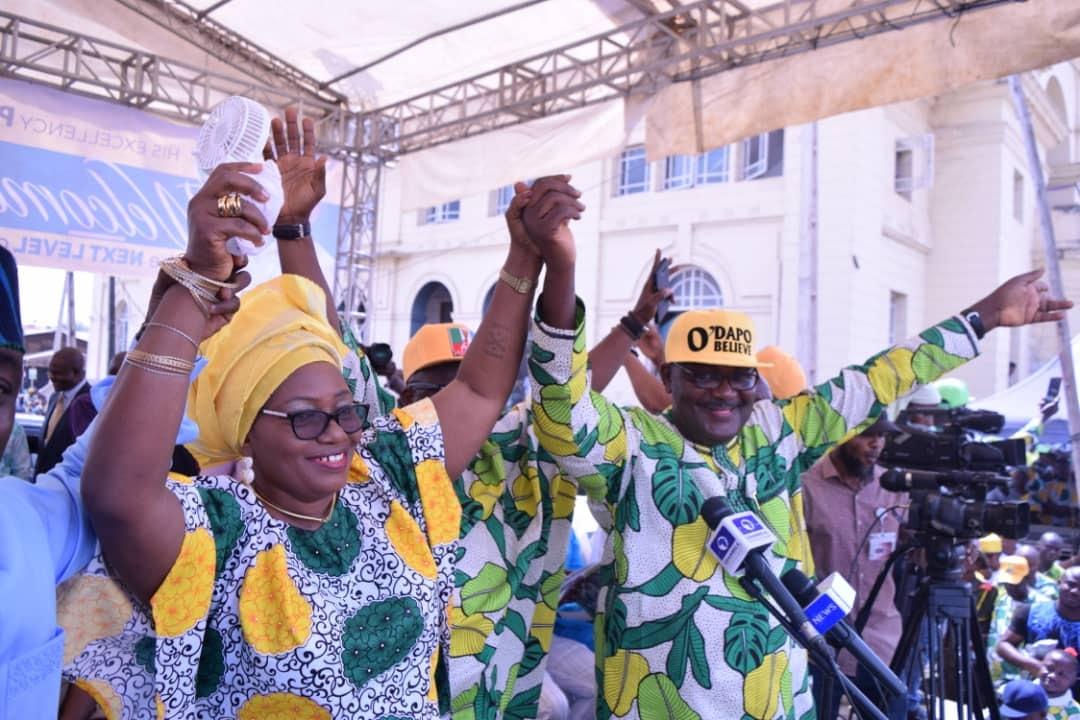 Ogun-Lagos Border Towns (OGLABOT) Team has pledged its support to three-time gubernatorial candidate in Ogun State, Prince Gboyega Nasir Isiaka better known by all as GNI. The support was a response to the candidate’s move to align with Prince Dapo Abiodun by joining All Progressives Congress (APC) at the public declaration scheduled for  Tuesday, January 14, 2020.

The OGLABOT Team is an independent group whose members cover several wards in seven (7) Local Government Areas with messages centred around Quality Social Services and expanding Ogun State Economy using the close proximity of Lagos as the economic driver.

Speaking at the declaration venue in Abeokuta, the coordinator of the team, Mr Okeowo Oluwaseun Simeon who was Ogun Waterside House of Assembly Candidate on the African Democratic Congress platform in the last general election, “This is simply an exemplary action of a great leader; real leaders must be ready to sacrifice all for the freedom of their people and the GNI I know has this great attribute”.

Also speaking, the group’s spokesperson, Engr. Olatuyi Alfred said; “We as a group are loyal to the GNI political movement are formally switching our political membership status to a great party- APC, with a notion of building together the great Ogun State we all prayed for. We promise to bring in our values and competencies to move the party forward while we continue to push for the infrastructural development of Ogun-Lagos border towns.”