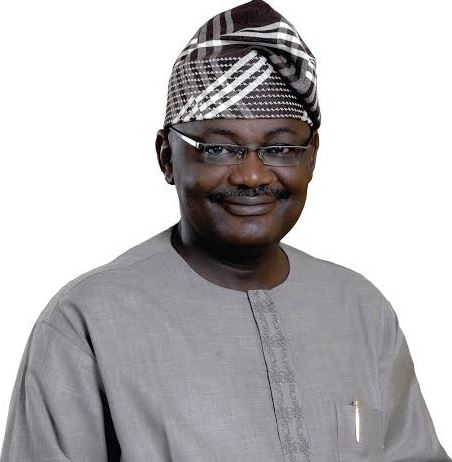 Politician, Gboyega Nasiru Isiaka, exemplifies the never-say-die attitude of one time American President, Abraham Lincon, who failed severally before becoming the leader of America, one of the most powerful countries in the world.
Having sought to be the Governor of Ogun State twice and failed, GNI, as Isiaka is popularly called is said to be gearing up for the race a third time.
Those close to the man revealed how he is said to be making frantic efforts and meeting with stakeholders even though it is unclear which party he intends to pitch his tent with come 2019.
Interestingly, GNI’s decision to contest the election has been attracting mixed reactions, as some are of the opinion that if he couldn’t win when the obstacles confronting him were little how can he win with the likes of Ladi Adebutu and Buruji Kashamu now in the fray of Ogun State politics.

I Am Not A Party Person, I Honour Invitations To Parties As A Matter Of Respect For Those Inviting Me-Hon. Wale Raji