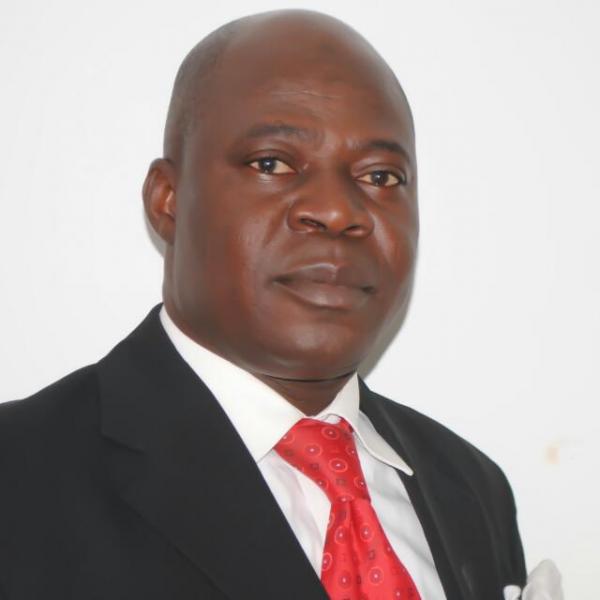 Ayoade Akinnibosun, one of the five gang leaders involved in the Offa Bank robbery that left several people dead has mentioned the name of the Kwara State Chief of Staff Mr. Yusuf Abdulwahab as a supplier of ammunition for their job as political thugs.

Speaking while talking to a cross section of journalist, Akinnibosun, who is also known as AY, revealed that Abdulwahab gave them two guns to aid their job as political thugs.

However, he didn’t state if the guns were part of the ones used during the operation at the bank.

The police has since arrested Abdulwahab, Alabi Olalekan, his Personal Assistant, Political, as investigations over the gruesome robbery continues.

Senate President, Bukola Saraki, Did Not Send Us To Rob Offa Bank-Gang Leader