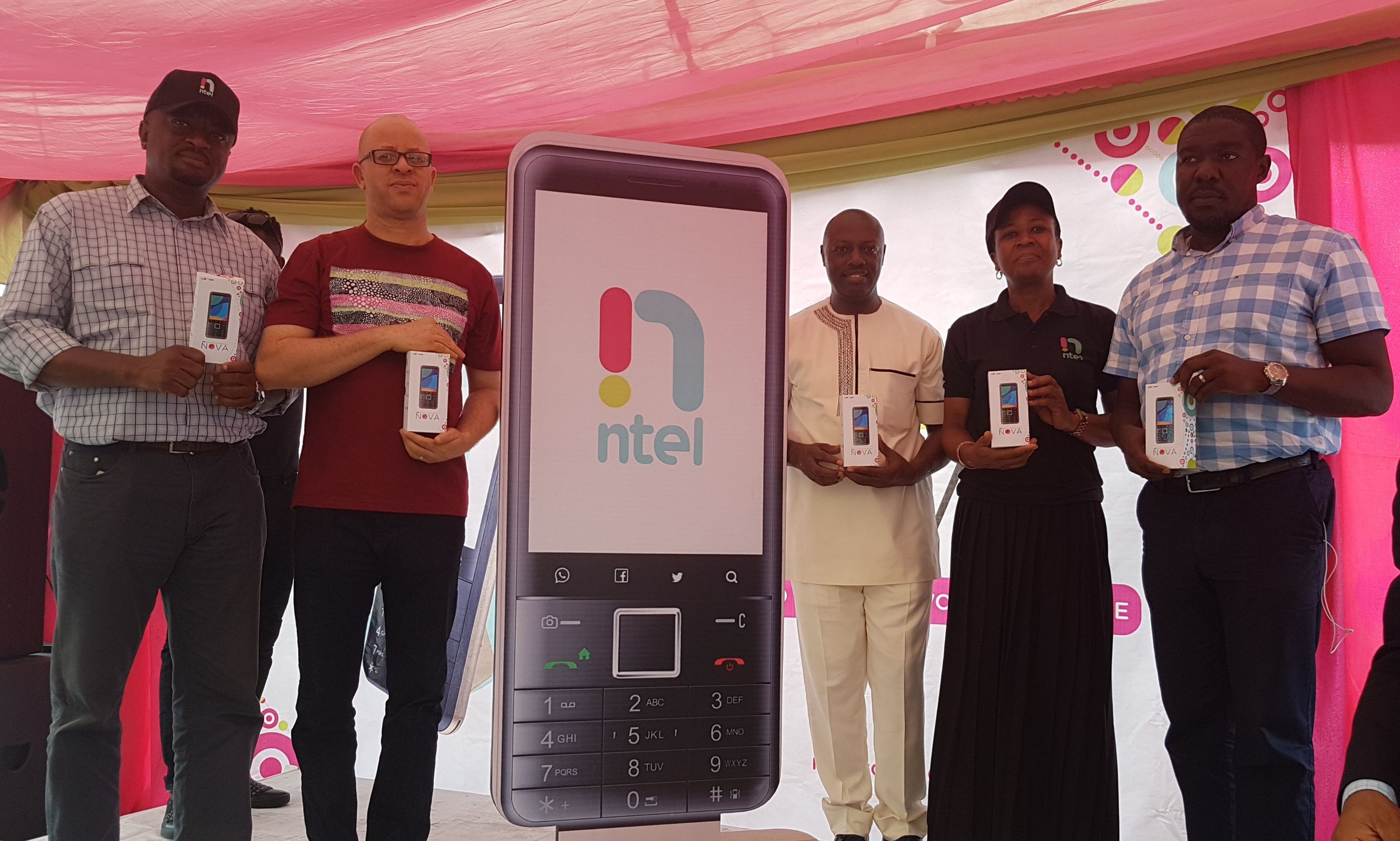 ntel took over the Port Harcourt mall on Thursday July 13, 2017 with the formal launch of its bespoke ntel NOVA phone, the lowest priced dual SIM 4G/LTE phone in Nigeria.

In his comments at the event, Inusa Bello, Director Sales at ntel said “ntel is a technologically advanced 4G/LTE company with a listening ear. When 4G/LTE customers complained about the high cost and lack of availability of 4G/LTE phones in the market, ntel with teamed up with an OEM in China to bring you NOVA which is low priced, beautifully designed and filled with beautiful features at a price point that anyone can afford.”

The ntel NOVA phone which was launched in Lagos on Thursday July 6, 2017 and in Abuja on Tuesday July 11, 2017 has been defined by the company as “an exciting ergonomically designed, low priced, dual-SIM device defined by characteristics of both a feature phone and a smart phone.”

It also has space for a micro USB 2.0, earphone jack and two micro SIM card slots. It has 1800mAh battery capacity, with Standby time of 7 days and talk time of 9 hours.

In addition to a high-quality 3.8-inch capacitive touch screen, it also provides a traditional keyboard for quick dialing.  About ntel

ntel is Nigeria’s first advanced 4G/LTE network providing superfast Internet access that enables voice, data video and TV on demand. The ntel network is built on the 900/1800 Mhz which are the best propagation frequencies for the deployment of 4G/LTE technology.

Full commercial operations began on Friday 08 04 2016 in Lagos and Abuja with Port Harcourt coming on stream in December 2016.

Related Topics:Director Sales at ntelInusa Bellontelntel makes a splash in Port Harcourt with its ntel NOVA 4G/LTE phoneslideshow
Up Next