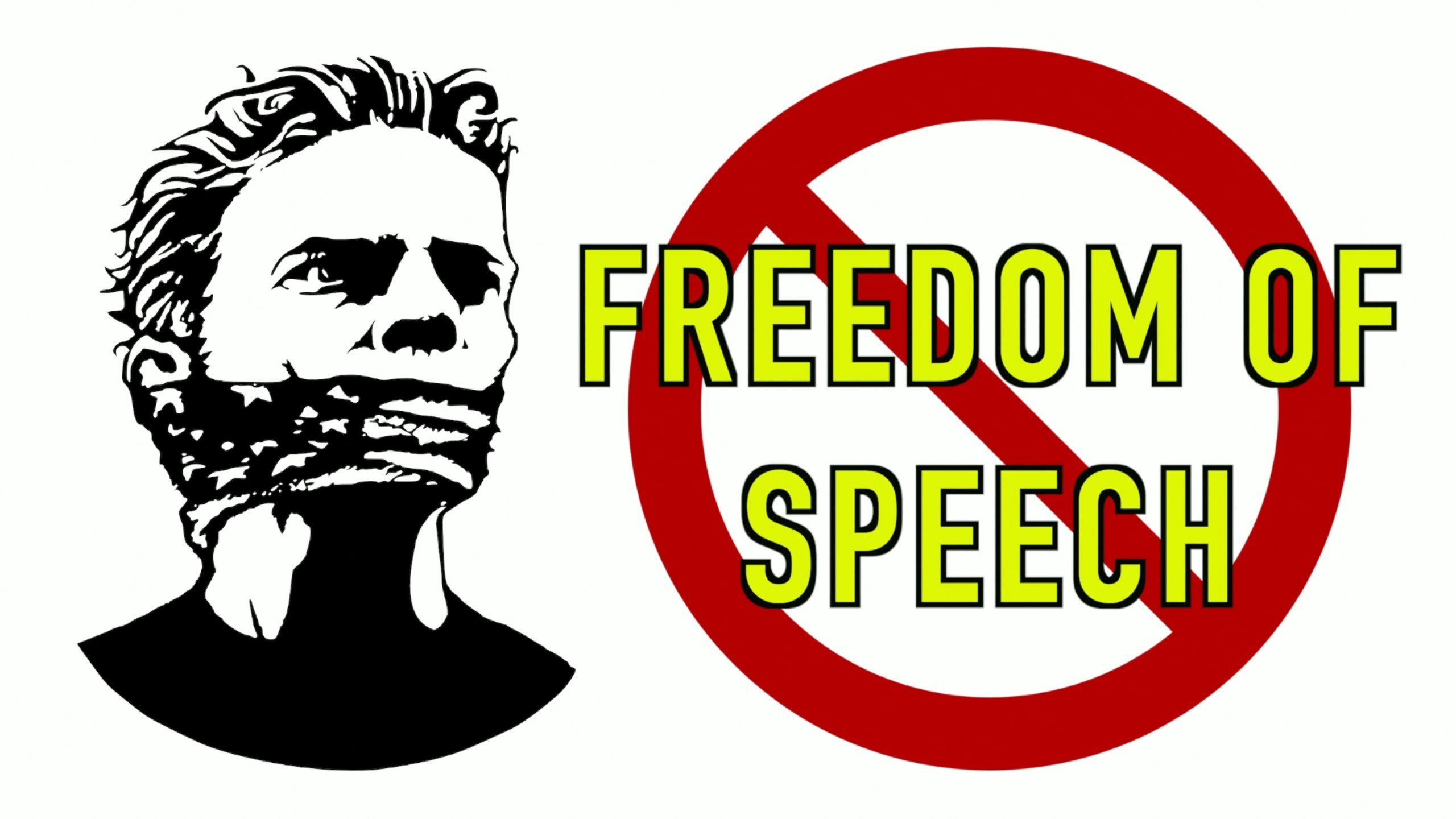 Merit, taken objectively, is ‘something earned, something owed to a person. Taken subjectively, merit is the right of a person to his earning and is of two types- condign and congruous merits. While condign merit deals with strict justice to a reward, congruous merit is not so much a right as a claim but rests upon what is suitable or fitting in a situation’.

With this words of Paul Glenn in mind, each time I am asked my opinion on the nation’s media industry in relation to free speech/freedom of expression, I usually pause to honestly look at its virtues and attributes both objectively and subjectively, and in all, one thing often stands out; the Nigerian media industry in the writer’s views neither merits nor deserves the inequitable treatments so far mated to it by the successive administrations.

The reason for this position is signposted in the fact that the vast majority of the ordinances/codes made to guide the practice has never squared up or in harmony with the moral laws. A case that has postured the right to freedom of speech as enshrined in the nation’s 1999 constitution as amended to a mere declaration of intent rather than that of reality.

Standing as telling examples are; the infamous decree 4 of 1984 and very recently, the controversial Nigerian Press Council Bill 2018 currently before the national Assembly-the senate; a bill that its emergence has further blown hot wind into the media industry and caused the practitioners to stagger in confusion and incomprehension.

Certainly, citizens of every nation whether democratic or otherwise hunger for ‘public forum or sphere where the issues of the public interests are viewed as central, and openly considered, discussed or debated. On their part, the politicians and public office holders also have a great interest in how the media covers their behavior. They depend on the media to provide the information they need about the people and the society. The media practitioners, in turn, depend much on the authorities (public office holders) for their information.

Increasingly, by choice or by accident, a number of issues daily emanate from this mutual dependency as the vast majority of public office holders are allergic to accepting their political past/mistakes while others are not disposed to having their political future discussed.

Consequently, the nation has on countless occasions witnessed this relationship snowball into a frosty one as the government attempts to unjustly moderate, control or regulate public discourse using decrees(during the military eras) and draconian legislation to impose punishments are incongruence with logic or reason.

Fresh in our memories were the excruciating ordeal of two journalists with the Guardian Newspapers -Nduka Irabor and Tunde Thompson jailed by  a  military tribunal on the 4th of July,1984   for reports that were not lacking in merit but asymmetrically viewed  to have contravened  the same infamous decree 4.  Similarly, the recent Oyo state Government/Fresh FM saga has become to media owners/ practitioners a rocky episode of frustration and bewilderment.

Very instructive, I have no despair about the future of media practice and freedom of expression in Nigeria but the events of the past weeks has become an emblematic proof that the soul of decree 4 still pervades our national media wavelength and further revealed an unhappy truth that free speech is under attack- a state of affairs considered bad for morals.

However, just before you shed your doubt on this position; wait till you cast a glance at the synoptic litany of the recent attempts to cage the media.

First and most radical was the present administration’s unfortunate attempt to regulate the activities of Non-Governmental Organizations (NGO) in the country, which was followed in quick succession by another ill-fated attempt to censor the social media, with the ceaseless efforts by the government   culminating in the proposition of hate speech bill.

Strangely but anticipated, before the dust raised by the proposed  hate speech bill  could settle down, that of the  Nigerian Press Council Bill 2018 was up- a bill greeted with knocks and viewed by industry watchers as draconian and another attempts to take the media industry back to the dark days.

This situation is even made worse by the sudden acrimony between the Nigerian Broadcasting Corporation and some radio and television stations over their purported inability to settle sundry debts/charges to the commission; a claim which most of the embattled stations have denied.

Indeed, as someone that is sufficiently interested in seeing Nigeria turn to a zone of peace, it will in the first instance be rewarding if the pro- Nigerian Press Council Bill 2018   proves to the stakeholders the defects the bill is set out to correct and must be in total compliance with the provisions of section 22 of the nation’s constitution which states thus;

“The press, radio, television and other agencies of the mass media shall at all times be free to uphold the fundamental objectives contained in this chapter and uphold the responsibility and accountability of the government to the people.”

Accordingly, if the bill is passed into, from what Nigerians with critical interests are saying, the fundamental rights to freedom of expression, to which all Nigerians are entitled under section 39 of the constitution, will only exist in the frames without a free press.

However, whatever the true position may be, it’s crucial for all to note that media organizations must not undermine but support the fundamental needs of the country, and, the positive purpose of the elected government if it will not in any way dent/obstruct the media’s primary responsibility to the masses in a democratic society which among others includes -inculcating and reinforcing positive political, cultural, social attitudes among the citizenries. Create a mood in which people become keen to acquire skills and disciplines of developed nations.

Again, as this brouhaha between the media organizations/practitioners’ and the government institutions continues unabated, our leaders should realize that with the advent of the social media, which has given birth to ‘citizen’s journalism,  media practice the world over has broken loose from the paralysis of conformity  and transcended  to a democratized information management age.

Aside from the above, another silent point we must not fail to remember as good governance proponents is that ‘where the media is free, the marketplace of ideas sort the irresponsible from the responsible. But a partisan press helps the politicians to flood the marketplace of ideas with junks and confuse and befuddle the people so that they could not see what their vital interest could mean.

In view of the above, free press the world over has become an organic necessity in the society that provides a platform/avenue for positive criticism, reliable, and intelligent reporting through which the government can be informed about what the people of the country are thinking and doing.

Finally, ‘whenever the people are well informed, they can be trusted with their own government, as a well-informed citizenry could govern itself and secure liberty for individuals’. Likewise, it is important to state here that for us to achieve the promised hypermodern Nation, freedom of speech/expression and a democratized media are not just enviable but eminently desirable.

Special Report: Death By Spouse Cases On The Increase