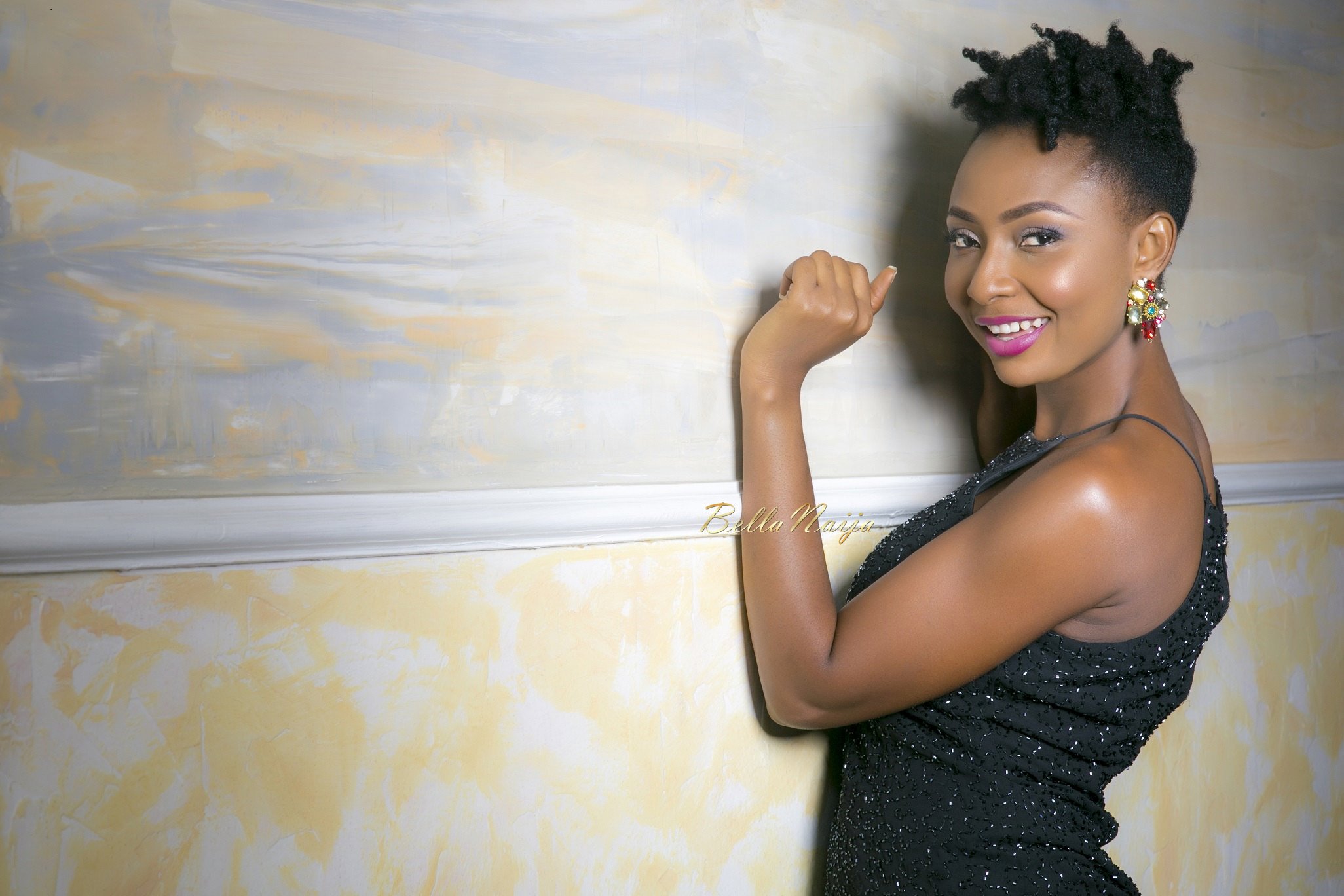 Belinda Effah, has built a brand for herself in the movie industry. In this interview with our Reporter, her kind of man and fashion.

You have been silent for a while, what have you been doing?

That must have been challenging, was it?

I had to do a lot of research to make sure that my character comes out as an action boxer. Though it was difficult, but I think that because I am an athlete and I love to workout it, made it easy.

The title of the movie is ‘Timid Timmy’. It also had Wole Ojo and Frederic Leonard. It was a good one, I loved the role I played. It was quite challenging and different from anything I had played before. I hope everybody loves the film and it is real.

When they are watching it they don’t see a Belinda, they see a boxer in there. I tried my best to do that, but you know how Nollywood films are. We do not have enough preparation time. They just give you a script and expect you to go live on set. Within that short time I did my best and I hope people love it.

The movie location must have been fun?

You made reference to the lack of adequate time for preparation earlier, how bad can it get?

Well, we don’t have enough preparation time. But for me as an actor, I can’t go around telling everybody that we don’t have enough preparation time.  For me, I have to prepare myself before I go on set even if I have just an hour to prepare I do my own research and try to understand the physical and emotional objective of the character, so I know what I am going into for that character.

I am not just going to go looking lost. For me, before I take on a role I know that within that short time I can deliver something and I hope something good that the audience can relate with.

Have you really had to rehearse a script for just an hour before hitting the set?

Well, there are situations when a producer says I just need you now because the person that was casted for that role didn’t come through. It’s a lot because sometimes you don’t even understand the script. So, I won’t lie, it does happen.

Let’s talk about other things, what kind of person is Belinda?

I work out a lot. I am a gym freak, a gym addict. I do not like getting out of my shape. So, I wake up in the morning, I say my prayers and I head off to the gym. I comeback, take a bath and get ready for the day. Some days, if I have to go on set I go on set. Whatever I have to do I do before calling it a day.

As a gym freak, one would expect you to be fashion conscious, right?

I believe in creating my own thing. Though I may not necessarily go with the flow, but my initiative makes me stand out of the crowd. So, whatever makes me stand out that is my fashion. I create my own fashion, something I am comfortable with, something that is Belinda. So, I create a Belinda in every outfit that I wear.

Everybody is talking about the traditional marriage of Banky W and Adesuwa Etomi, when should we expect yours?

A lot of people have said that Banky W and Adesuwa Etomi are a couple made in heaven, what is your take?

I am very happy for them. I am happy that they found love. I wish them the best and I pray that God is the head of their union. If God joins two people together, no man can put asunder, so I pray for unity and love. I pray that God is the center of their union. Love is a beautiful thing and I just wish them that beautiful thing which they have seen in each other.

Will you tell us about your kind of man?

Definitely a God fearing man, definitely someone that is focused and goal oriented and someone that loves God. The important thing is to love unconditionally and to be able to support my dreams and aspiration.

You didn’t mention that he must be rich, is that not part of the criteria?

Have you found him already?

I don’t want to talk about that. I don’t have anything to say. When the right person comes, you will know about it.

Adesuwa was very quiet about hers and when it came out, it came like a shock to everybody. If she had put it out there I am sure that one or two people would have tried to hinder her progress. It is always better to be hush hush about your personal affair.

What people know me for is my movies and I appreciate the support from criticising and loving my films, whichever way they chose to support me. They don’t know my personal life, they don’t know what I am going through and I am not about to let it out in public because they really do not care.