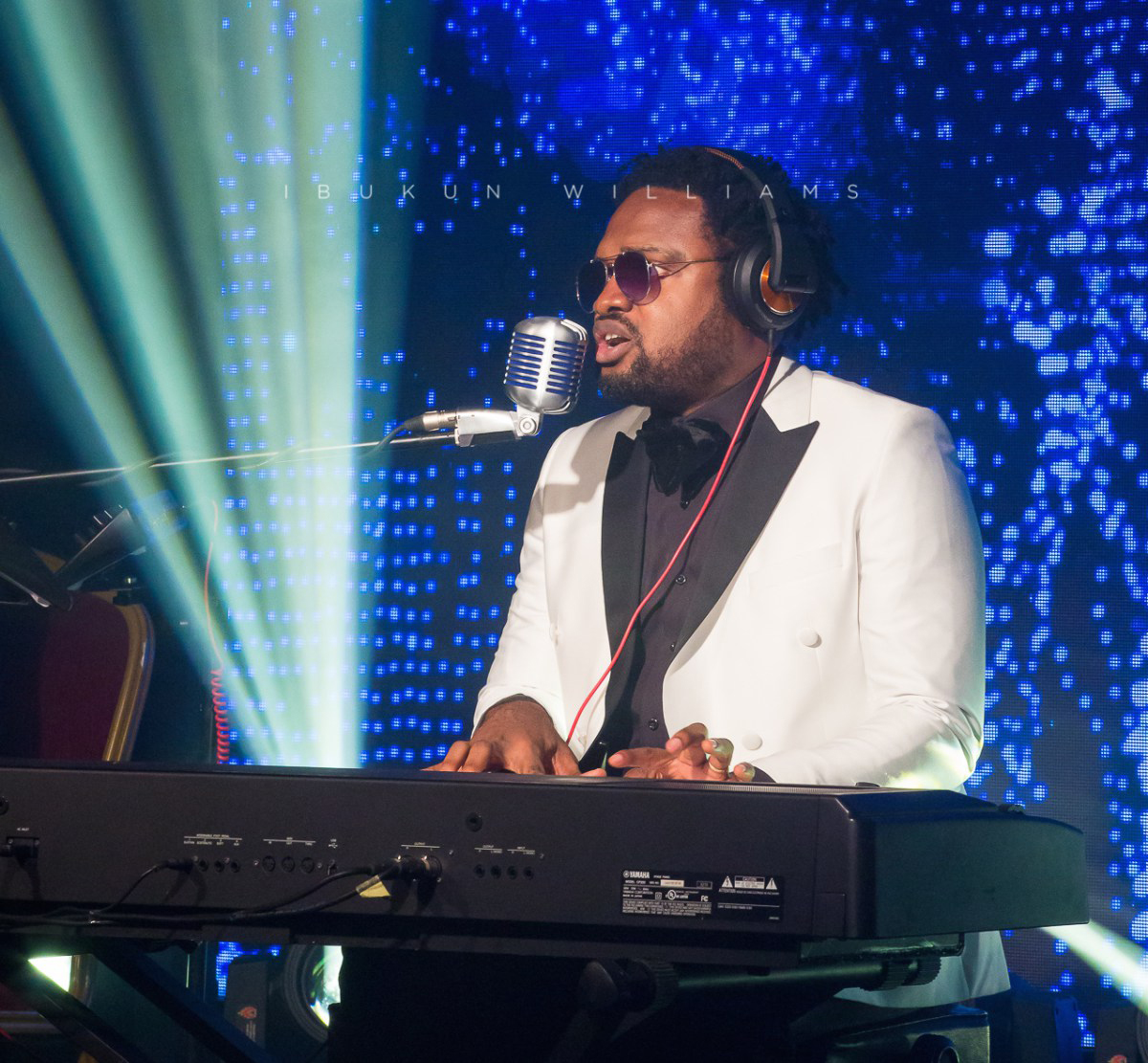 Music producer and singer, Cobhams Asuquo, is a popular brand in the music industry, but it is not every day that he talks about his faith.

Speaking during an interview with The Octopus News, the artiste who recently released his debut album titled “For You” revealed surprising information about his relationship with God.

Asked about his relationship with God, the producer said, “I am a Christian, I am a proud Christian and it comes through in everything I do. A big part of my relationship is with my God.”