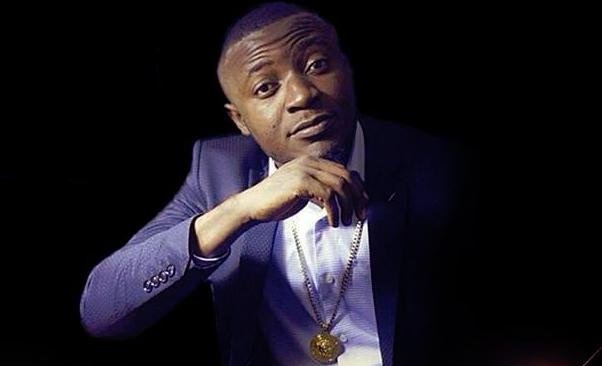 Singer, MC Galaxy, is still basking in the euphoria of his recently released sophomore album.

Tilted ‘MMM’, the album with songs such as ‘Pray’, ‘Love Is Beautiful’, ‘Dio’, ‘Chap Chap’, ‘Selemose’ among others was released weeks back on the imprint of MCG Empire.

Speaking during an interview, MC Galaxy, revealed that although the album was tilted ‘MMM’ he didn’t lose money in the ponzi scheme, adding that it was merely a source of inspiration.

According to him, ‘MMM’ stands for Money Making Machine. Prior to the release of his album, the singer had credit for hit songs such as ‘I Go Calabar’ and ‘Sekem’.

Why I Parted Ways With Fiancée Of 18 Months -Eva Alordiah