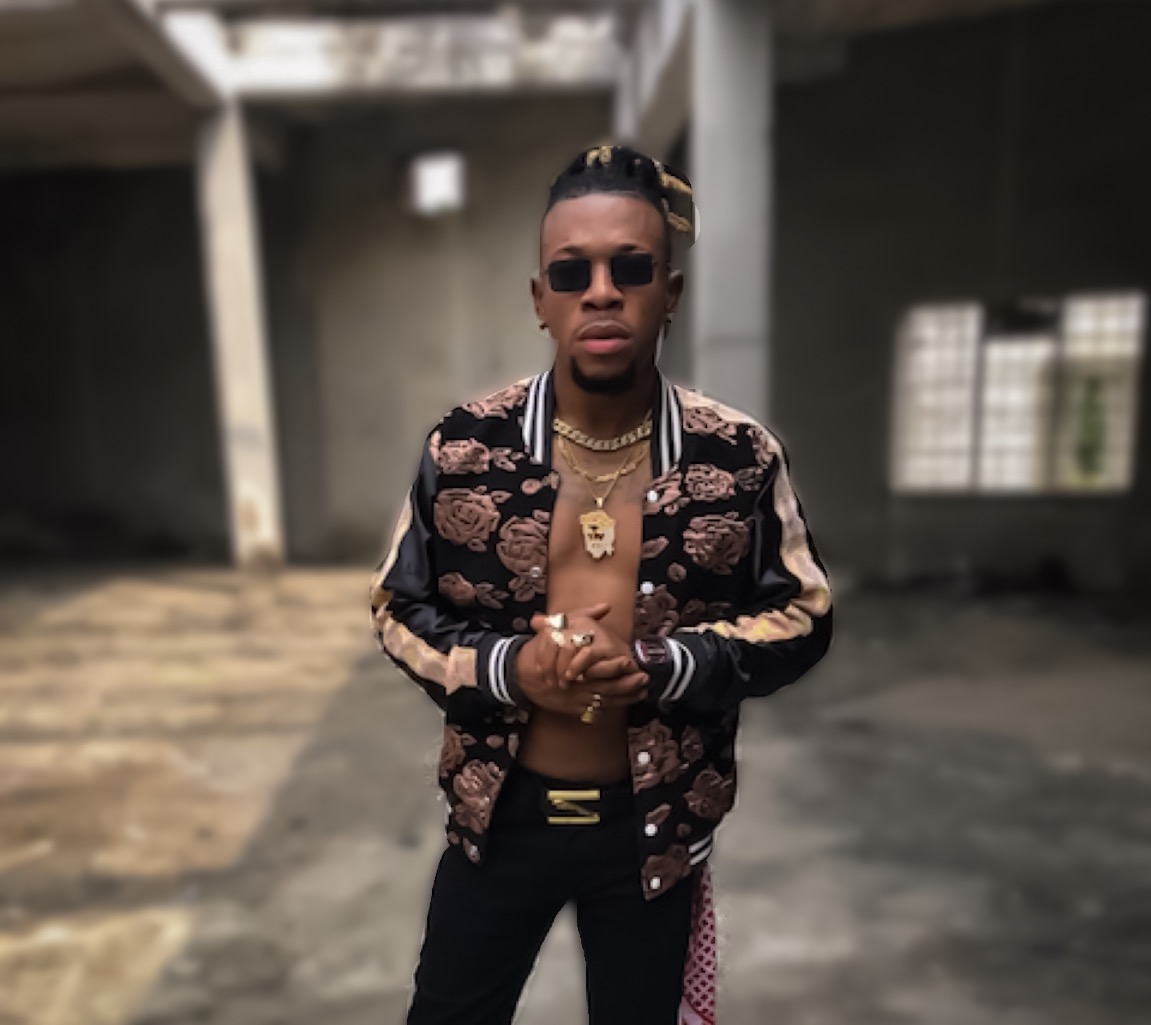 Reactions have been pouring in since Mr. Real joined Sonny Music.

The ‘Legbegbe’ singer is one of the first artistes to join the label since its faceoff with Tinny Entertainment’s YCee.

Recalling that YCee had categorically called out Sonny Music West Africa’s General Manager, Michael Ugwu, for exploiting young artiste, many are asking why Mr. Real decided to take the chance.

There are those also asking about the chances of the artiste making it on the label. Mr. Real is popular for his song ‘Legbegbe’, a song inspired by the sad iphone experience of Nollywood producer, Seun Egbegbe.

On Tuesday, November 22, 2016, Egbegbe was arrested after almost being beaten to a pulp by a mob at the Ikeja Computer Village following his alleged stealing of nine iphones at a shop identified as Kaaltech Innovations.