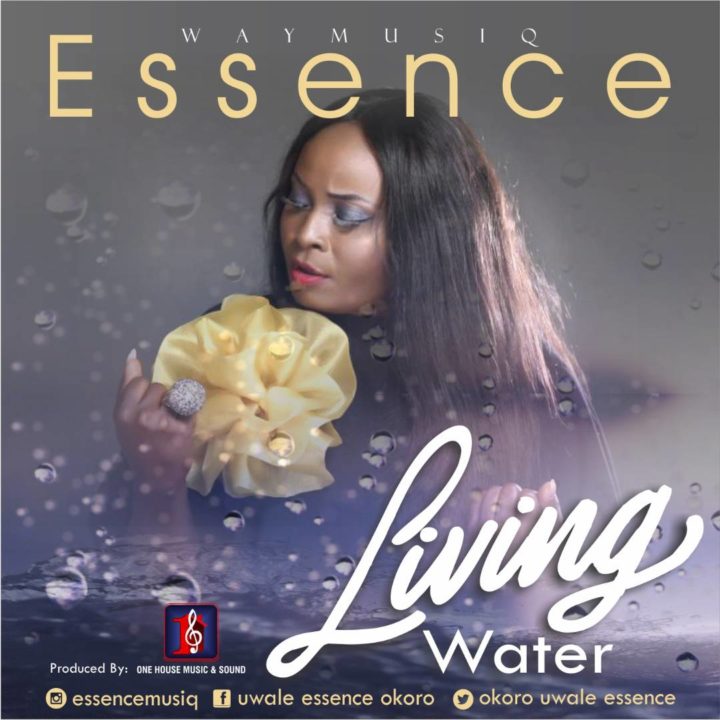 She returns with a single titled ‘Living Water’, as she makes her debut into the gospel genre of music.

Known as an RnB artiste when she was with Kennis Music, gospel is what seems to appeal to her presently.

Produced by One House Music and Sound, ‘Living Waters’ is described as a deep spiritual message presented via music.

In her days as an RnB singer, she dropped songs such as ‘Coming Out’, African Prince, ‘Facebook Love’, ‘Se Jeje’, ‘Giving it All’ among others.