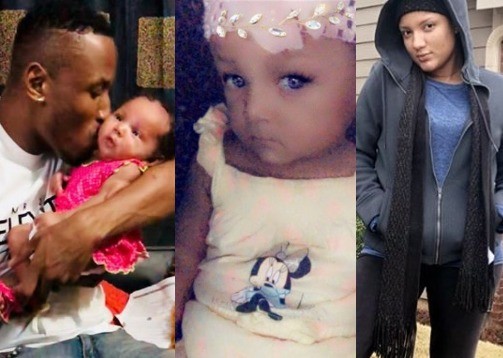 The paternity mess between Mr 2Kay and Gifty is increasing by the day.

The drama which has seen Gifty saying that her child was concieved by another man and Mr 2Kay claiming responsibility has indeed deteriorated.

Hours after Gifty shared a cryptic post on Instagram suggesting Mr 2kay is not the father of her child, Alisha, the singer has now responded.

In a post he also shared on his Instastory, Mr 2kay suggests a DNA has been conducted on Alisha affirming he is her father. 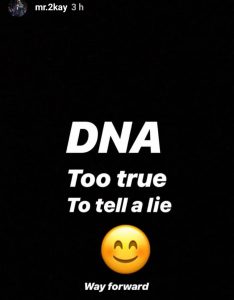 Meanwhile Gifty has also shared a photo of a man with her daughter who she claims is her daughter’s father. 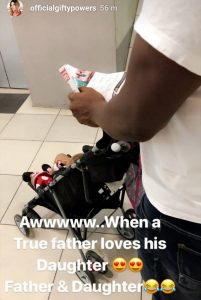 Gifty Reveals She Is Married To Her Baby Daddy