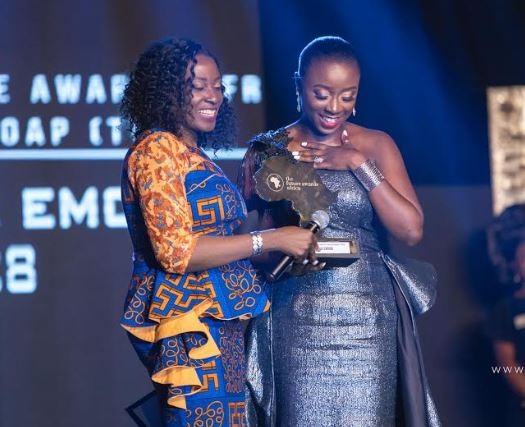 X3M artiste, Simi, joined a list that already has Davido, Olamide, Yemi Alade and others when she bagged the coveted 2018 Future Award for Music.

The event which held at the Balmoral Convention Centre, Federal Palace Hotel, Ikoyi, Lagos saw the singer defeating Burna Boy who has had a successful 2018.

With the award, the singer will hope to rise above her shortcoming at the recently held Lagos concert, Simi Live In Lagos.

Prior to the concert, the singer had recorded a colourful career going as far as delivering a massively successful show in London.

The Future Award victory is one which has put her career back on track.