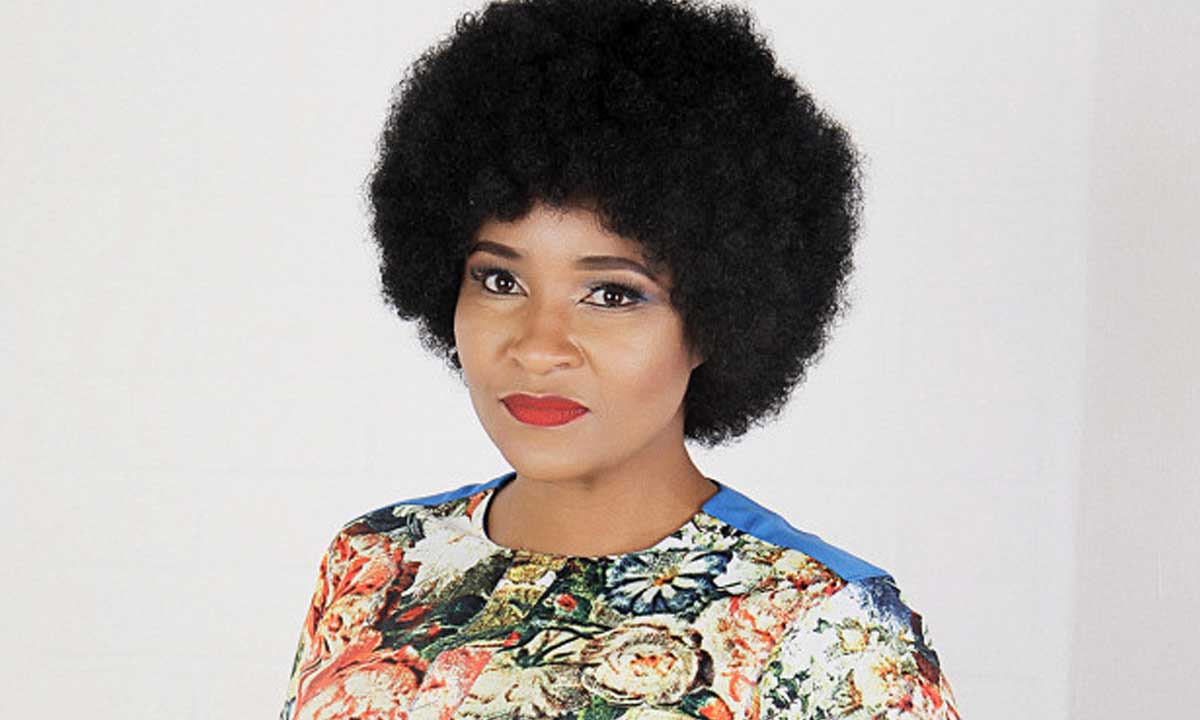 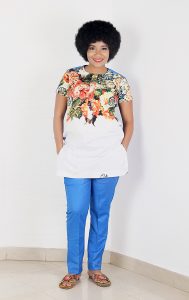 Doris Simeon is an actresses and a movie producers. In this interview, she tells us what she has been up and why investors need to come into Nollywood.

Tell us what you have been up to in recent times

I have been working on my productions for sometimes now. You know that it has been long since I produced a movie from my stables. So, I have been planning for God knows how long. I just finished four movies at a go, two Yoruba movies and two English movies, all from the stables of Doris Simon.

Would you want to tell us the titles of these movies?

‘True Betrayal’ and ‘Alone In The Dark’ are English movies, while ’Aseju’ and ‘Lori Ere’ are Yoruba movies.

There is something about the titles of the English movies, were they motivated by personal experiences?

Not at all. They are all fictions. The stories don’t even revolve around anything personal. It is a movie about couples that take advice from friends and something like that. It is more like a fiction, but you know that most of the fictions that we try to turn into movies, when a lot of people see it they are like this story looks like something that has happened to a friend of mine. As producers, we try to look at what is happening around us and put it into visuals.

Four movies at a go must have been finance consuming, how did you manage?

There is one thing that I have been trying to imbibe into the industry. Maybe that is why it took me this long to come out. It is about trying to bring some investors and friends that think alike and want to make a change in the industry. The movies are not totally my investment and that is why I always talk about my team. I always bring in some of my friends to invest in it, so it is a team work and the movies are not wholly owned by me. That is why people don’t have to wonder about my putting out four movies at a go in this recession. I have my team and we did it together. We are four women that did it all together. Yetunde Adeleye, Bisola and Taiwo Adebayo, It is more like a girl power thing.

You talked about making a change, what were you talking about?

I was talking about bringing in investors who think alike and have a common passion. It is like in American movies where you see Lion Studio merging with Disney Studio to do a movie. That way, people put their heads together as one to put sense into entertainment and also contribute to the world positively.

When should we expect to see these movies in the cinemas and on DVD?

Humility is something that is synonymous with you, has it helped your career positively?

It has in so many ways. I don’t see the reason why you would want to be rude or pompous because you feel that you are up there. You are up there not by power or might, but by the grace of God. If not you won’t be where you are. There are people who are way richer than you, yet they don’t make noise about it. So what do you have that you want to be raising shoulders like shoulder pads.

How would you describe motherhood?

It is the best thing that can happen to anybody, any woman in the world. It’s more like supremacy. There was a time I asked people how many times they celebrated Mother’s Day in a year. It is like every month or two months you hear people saying that they are celebrating Mother’s Day. After God it’s a woman, a mother.

Do you still have faith in the institution called marriage?

Yeah, I still do. It is part of the belief that we were taught while growing up, what we were born into.

Would you want to walk the road again?

If God says it going to happen, all well and good.

In recent times, there have been several deaths in the movie industry; can’t the industry take care of its own?

People die every day and the world does not get to know because they are not known. But because we are known to the world, we are public figures, that is why the world feels like celebrities are always dying. When they build houses, people will not come out and celebrate, but when they die people start talking. This world, you come and go no matter what you do. The whites have tried going to heaven, but no one has returned to tell us what it looks like. So, death is beyond man’s power and imagination. Like they say, we love you, but God loves you more. If it is time, there is nothing anyone can do. It is just nature. So, we have to accept life as it is. That is why people should always relax, enjoy their life, be happy for themselves and not for other people. Don’t live for people, live your life the way God wants you to.

What is your beauty routine?

It is just the grace of God. I give thanks to God almighty, my parents and also my upbringing. I was taught to appreciate what I have and maintain it and look good for myself. In that way, people will want to rally round you and ask you this kind of questions.

Asides the grace of God, is there a product that will take credit for your beauty?

Not really. I take my bath regularly because I hate sweating. To cream is always an assignment for me, except when the weather is harsh, like the harmattan period. I don’t want to look like am coming from Mile 12 market. I try to always exercise, although lately I have been lazy at it, but I still try to get back to it. When I feel that I am getting too heavy, I watch and cut down what I eat. When I want to cut down on my sugar intake I reduce chocolates, sugary drinks and others.

What kind of exercises do you do?

I jog around my estate when I cannot go to the gym. I do my sit-ups; I do not do push-ups because that is tough.

If I am not working, I am at home. If I am at home obviously I watch the television. I watch films a lot and I sleep well if I want to sleep. If I don’t want to sleep, I am on my computer thinking of how to create another idea that will go out on television or soaps.