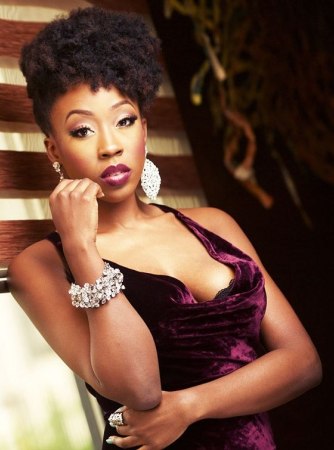 If sultry actress Beverly Naya accepts the proposal of a married man proposing to her she would become his second wife.

A man asked the thespian to be his wife on social media Twitter hours ago.

Not hiding the fact that he was married, the man came for the actress professing his love.

Interestingly, the thespian jokingly contemplates the proposal, as she revealed she just cant deal sometimes.

Naya, is indeed an eligible spinster. However, the probability that she is ready to be a second wife is another story entirely. 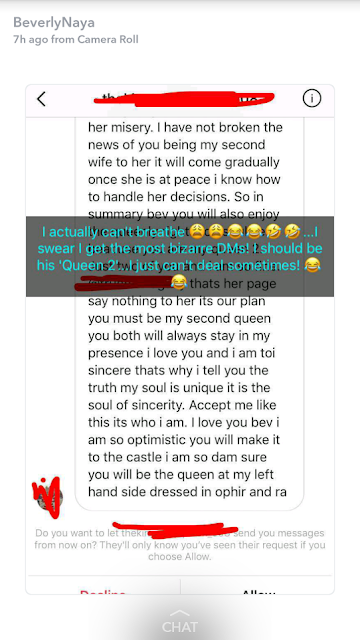 All Set For Saidi Balogun@50

Movie Makers Need To Bring Investors Into The Industry-Doris Simeon