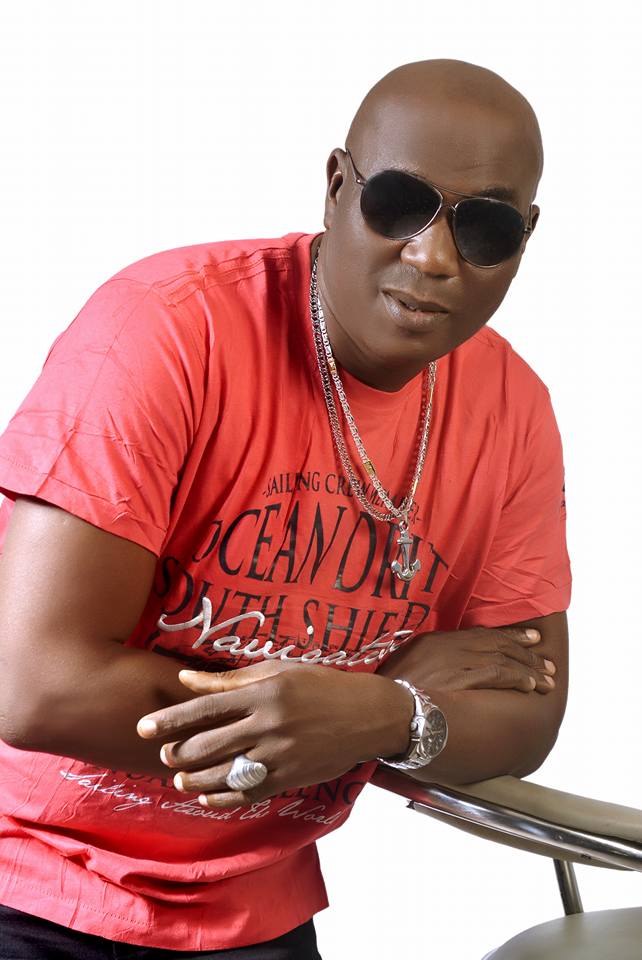 Mayor Tunde Damendra and his Corporate Fuji Groups were the cynosure of all eyes at the recently held Ami Titi Day show.
The group dazzled fans and admirers with its music and received standing ovation for its spectacular performance.
For some fans of the artiste, it was also an opportunity to enjoy live performance of his recently released album titled ‘House To House’.
Following the success of House To House, Mayor Damendra and his group will embark on a tour of West Africa, this month, even as plans are in top gear to celebrate his 20th anniversary on stage.